NAVI MUMBAI: In what appears My Update Studio to be a massive corruption scandal, the Navi Mumbai Municipal Corporation has lost around Rs 900 crore in uncollected property tax. Officials have found that tax was deliberately not collected from over 15,000 property owners for the last 10 years.

Officials said that 3,300 building owners have not been paying property tax, while details of payments by another 12,700 consumers are missing from the system. Officials say that the property tax department of NMMC has been generating bills, but these have not been distributed to the owners. The department is alleged to have sat on issuing bills to these property owners until March 2016. The department, which prided itself on achieving its recovery targets set every year, is now grappling for answers over the administrative and financial discrepancies.
NMMC officials declined to elaborate but have initiated a departmental inquiry against former assessor and collector of property tax, P B Kulkarni. He was placed under suspension in May 2016, and an inquiry was initiated by NMMC commissioner Tukaram Mundhe immediately after taking charge. NMMC officials say the alleged misappropriation of bills occurred during Kulkarni’s tenure. 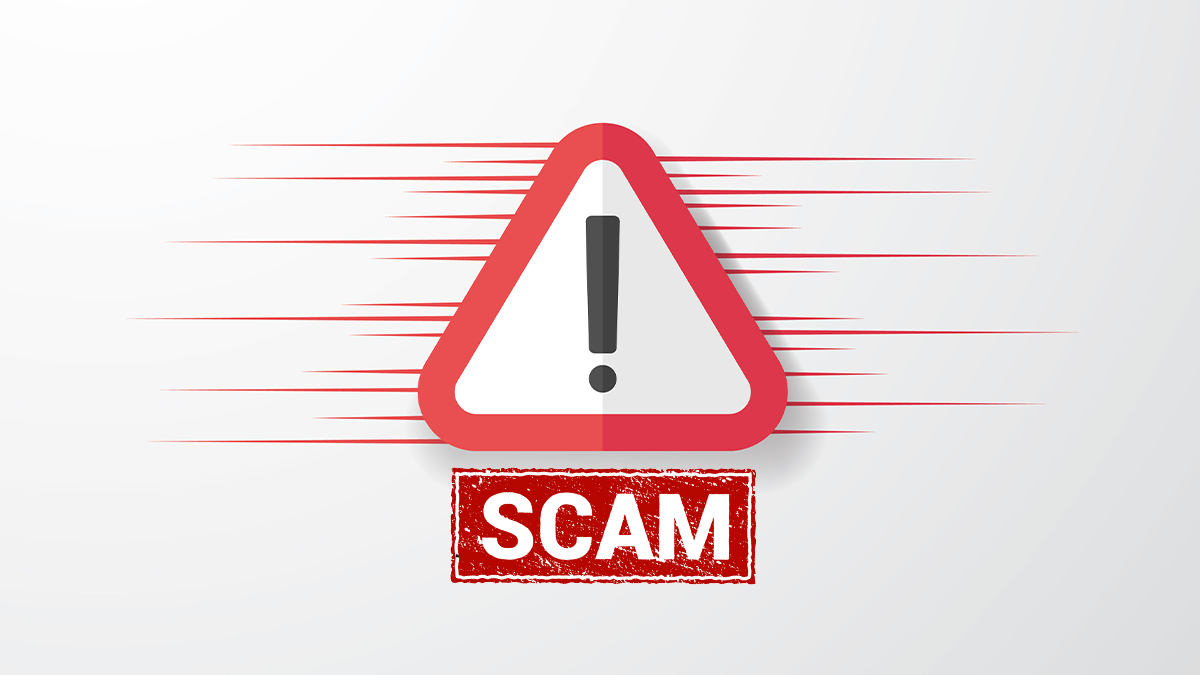 “The consumers who till date didn’t receive bills are now being provided with a copy that includes existing dues as well as arrears too. The dues are to be paid by March. Simultaneously, an inquiry is underway to look into the discrepancies,” said additional municipal commissioner Ankush Chavan.

Senior officials of the property tax department stumbled upon the anomaly while generating half-yearly bills. “The calculation is simple as per the corporation’s records. There are 3.07 lakh properties registered, but when the process of generating half-yearly bills was undertaken, it was found that the system had data of only 2.92 lakh properties,” said an official.

“A rough estimate shows that NMMC lost Rs 900 crore in the last 10 years. We suspect these property owners have been greasing the palms of officials,” the official added. These 3,300 properties were ‘land under construction’ category. Though these properties may have been under construction when the first bills were raised, the properties may have been developed, and multi-storied buildings may have come up at these locations, attracting a higher property tax,” said officials.

“Ideally, for constructing a building, a NOC from the property tax department is necessary. However, if commencement certificates and occupation certificates were issued in the absence of a NOC, it only means that the whole scam was carried out with the involvement of officials of various departments. The involvement of some politicians is also being probed,” the official added.

A senior official of the property tax department, who is under the scanner for misappropriation of bills, is leading a lavish lifestyle. The officer is said to have amassed expensive properties while his family members used high-end cars.

By Anthony M. Smith
2 Mins read
A kitchen renovation is one of the most popular home improvement projects. Renovating your kitchen may range from simple painting to changing…
Property

By Anthony M. Smith
2 Mins read
While hiring a contractor to complete a mold inspection at your home, there are a few things to consider, some of which…
Property

By Anthony M. Smith
2 Mins read
Outdoor kitchens are unique spaces for party purposes. If you are a party freak and love inviting friends to your beautiful paradise,…