If you’re buying a Samsung phone in India, it’ll be of the 4G variety. In a power move that seeks to catapult the fast-growing Southeast Asian nation into the modern mobile age, Samsung has announced that it will only be launching 4G smartphones in the burgeoning market. And because Samsung is such a major force in India, other players in the mobile space will likely be forced to make similar announcements, moving the entire game toward 4G.

There is a huge conversion happening from feature phones to smartphones at the entry-level. This migration will continue. All the future launches, including the entry-level segment, will have 4G facilities. We will sell 4G devices, Manu Sharma, Vice President of Mobile Business at Samsung India, told IANS. Some might say it’s about time this switch happened. According to Counterpoint Research, there are over 250 million smartphone users in India, yet fewer than 100 million use handsets that are 4G LTE compatible. 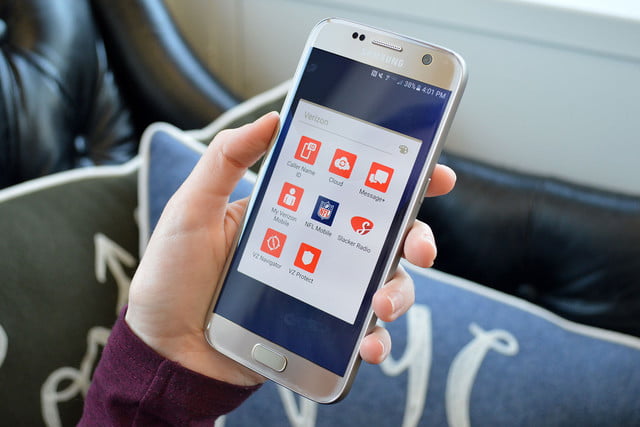 That isn’t because 4G is a new phenomenon in India. In fact, the network has been around for more than three years. But it was only when India’s Reliance Industries Limited made its Jio 4G-only network widely available last month that most citizens could access the technology. And not only was it made available, but it was made free for consumers to test out and will remain free until the end of 2016.

Now that people have tried the best, there’s no going back. As Tarun Pathak of Counterpoint Research told Mashable, Indian consumers are now “carefully evaluating the phone and checking if it has 4G-LTE support before purchasing it.” That means that 4G LTE support will soon become standard in every smartphone found in India — even the cheapest iterations.

In Chhattisgarh’s red corridor, mobile clinics go where no doctors have been