Union HRD Minister Prakash Javadekar said the answer to the country’s sustainable transformation lies in its education system. He underscored how India was once prosperous due to universities like Nalanda, Takshila, and Vikramshila.

“I always say India had 25% of the world GDP and 35% of world trade for centuries together. Today, we are not even 1% of world trade. We are lagging as far as GDP is concerned,” he said. “And therefore, how the nation can sustainably transform is the real thing. The answers lie in our education system,” he said. 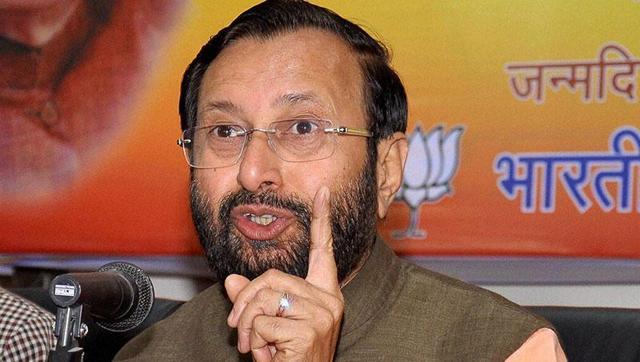 Javadekar spoke through a video link at an international conclave on higher education organized in Gandhinagar as part of the pre-Vibrant Gujarat Investors’ Summit. He could not come here due to an injury that prevents him from traveling for 10-15 days, he said.

Javadekar said that had there been a ranking system in the past, universities like Nalanda, Takshila, Vikramshila would have ranked number 1, 2, and 3 in the world.

“Indian universities were the best. The world’s talent used to come here to learn. So I believe that only those countries can prosper which have the best of universities,” he said, stressing the need to improve higher education in the country Planet Amend. For making higher education better, he said, we first need to improve “the learning outcomes of primary and secondary education

“But at the higher learning centers, a government’s duty is to provide an atmosphere for research, innovation, and improvement of quality,” he further said

Is environment education in India at odds with its development agenda?

Higher education has collapsed in India, we just don’t know it yet