A Belarussian court started on Friday a closed trial of a blogger – known for his fierce criticism of Russia – who is accused of inciting hatred and distributing pornography in a case activist say is politically motivated.

Edward Palchis, the creator of a Belarussian nationalist website, was arrested earlier this year in Russia and extradited to Belarus, where he could face up to four years in prison. 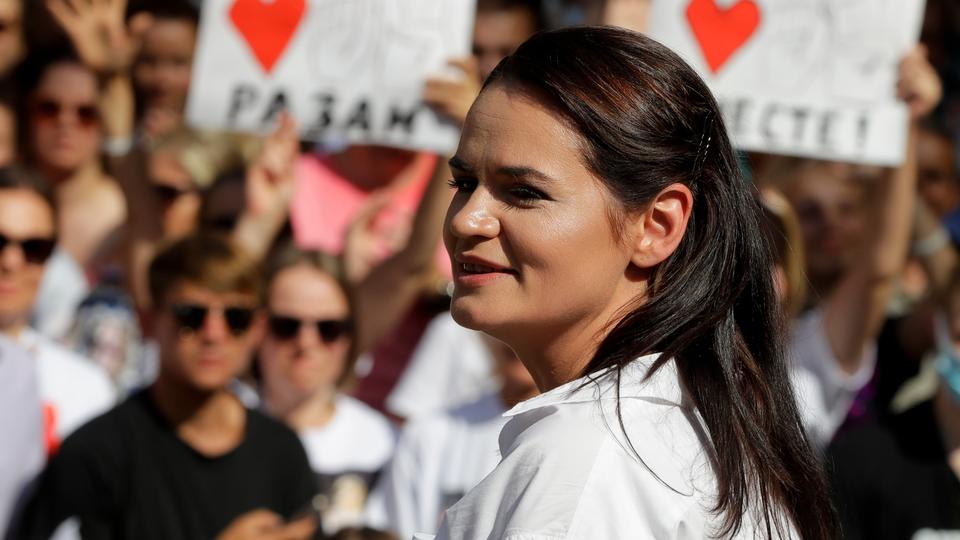 Human rights campaigners say he is being targeted for criticizing Russian foreign policy, its annexation of Ukraine’s Crimea peninsula, and its role in the east Ukrainian separatist conflict. “We believe the case is politically motivated. We think its main motive is to clamp down on the political activities of Palchis,” Belarussian activist Valentin Stefanovich told Reuters.

As the trial started, some activists were outside the courthouse, guarded by several dozen police. The charges against Palchis relate to an online article he wrote in April 2015. He reposted xenophobic, lewd, and violent memes about Belarus from a Russian social media website to illustrate his argument against the Russian internet policy.

Russia and Belarus are long-term allies, but Palchis’s prosecution is at odds with authoritarian President Alexander Lukashenko’s recent softer policy towards political activists in Belarus.

Seeking to improve ties with the West, Lukashenko last year pardoned several political prisoners, prompting the European Union to lift five years of sanctions against the country once called ‘Europe’s last dictatorship’ by the United States.

Belarus, seeking up to $3.4 billion in loans from the International Monetary Fund and EU investment, has also tried to stick to the neutral ground over the Ukraine crisis. It has not recognized the annexation of Crimea and regularly hosts peace talks.

Even After Losing Over 100 Pounds, Blogger Still Feels ‘Obese’