It hasn’t been even a month since the iPhone 7 was launched in India, and already there are rumors rife about what will be there in the next iPhone. Many believe that it will be called the iPhone 8 as it will be the 10th anniversary of Apple’s groundbreaking smartphone. This is of particular importance as the new iPhone 7 has been seen as a timid update over the iPhone 6S. It is still early days in what we believe to be an almost yearlong cycle of rumors, but there is already quite a bit of information out there.

An OLED screen is almost a sure shot on the next iPhone. Sharp executives have already been hinting that the next iPhone could have an OLED display manufactured by it. They have also hinted that they now have the ability to make OLED displays in the US. OLED screens also make sense from a power consumption point of view as they are known to guzzle less power than typical LCD screens used in iPhones. 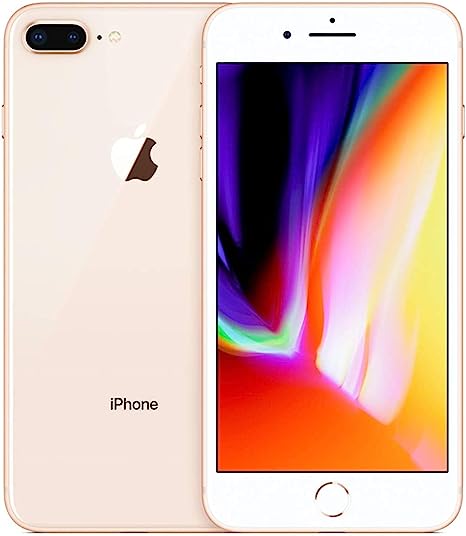 Nikkei also reports that in addition to the 4.7-inch and 5.5-inch models, there could be a 5-inch screen that will also have a 2.5D cover glass. One can also expect an increase in screen resolution as Apple hasn’t bumped up the screen’s resolution on the iPhone since the iPhone 6. This will be of particular importance if Apple wants to make a deep bet in the VR space.

A new design for the iPhone 8 is a given, considering Apple didn’t redesign the iPhone 7 casing this year. A redesign is also in order, particularly for the larger Plus model, as the bezels on the top and bottom of the screen are humongous, and it feels much larger to phones with similar screen sizes. There is chatter that Apple may either use a polished metal body just like the Jet Black model on the current iPhone 7 or opt for a glass back, something it has done in the past with the iPhone 4 and iPhone 4S.

There is also a growing belief that Apple may use a ceramic body on the next iPhone. Apple already uses ceramic on the Apple Watch Series 2 Edition. As we have witnessed on phones like the new Xiaomi Mi Mix, it will enable Apple to build a glossy phone which will be more resistant to scratches and damage than, say, a phone made out of glass or metal Sci Burg. Perhaps, Apple could make a special edition 10th anniversary model, which will be made out of ceramic. Whatever be the case, a new design is almost a certainty, and even long-time Apple watcher Ming Chi-Kuo of KGI securities claims the same.

While Samsung and LG have been making phones with wireless charging for years, Apple hasn’t used this technology in its phones. The Apple Watch started using the technology. It has filed patents that indicate that it is working on some long-range wireless charging technology based on near field magnetic resonance.

The camera on the next iPhone could be in for a bigger update. While the dual-camera setup was unveiled in the iPhone 7 Plus, Apple is yet to fully unlock the potential of the dual cameras, which enable not only optical zoom but also a bokeh effect that associatesiate with DSLR cameras. Apple is likely to further these capabilities on the next-generation iPhones. Ming Chi-Kuo, who is known for his reliable sources in Apple’s supply chain, believes that while there will be updates to the camera, the dual-lens setup could remain exclusive to the larger iPhone 8 Plus model.

Apple is expected to adopt an ultrasonic fingerprint scanner for Touch ID in the next iPhone. Xiaomi’s Mi 5S smartphone already uses this technology. In the iPhone case, Apple’s motivation could be propelled by the fact that it may want to have an edge-to-edge screen on the next iPhone, which may not leave room for a home button which has been a signature of the iPhone since it first came out in 2007.

Apple could augment this with a new taptic engine that may reproduce more complex tactile vibrations. This would again be necessary if Apple planned to get rid of the home button to use the taptic engine to replicate the click. It has already started to do this on the current iPhone 7.

Apple will likely ship the next iPhone with an A11 processor. This processor is expected to be made on a 10nm manufacturing process, which should make it faster and smaller at the same time.
Already, the iPhone pretty much the fastest mobile CPU by a country mile, and one should expect more of the same from it next year. Its lead in the ARM chipset space is quite massive, even over companies like Qualcomm, which have been making mobile processors for Android smartphones for years.