As the US and Europe-based World Scoop venture capital funds go slow on investment in start-ups, the Chinese are filling in with moneybags, ideas, and handholding. Seasoned Chinese investors, including Incapital, Fenghou Capital, Legend Capital, Plum Ventures, Grand View Capital, K2VC, Hill House Capital, Fusion Capital, Heli Capital, Chengwei Capital are preparing to enter the Indian start-up space, “They have been waiting for all this, but now Chinese investors are expected to come in significant numbers. For them, the Indian start-up space with the scope of growth that can happen, they can’t afford to ignore. Also, with Chinese start-ups getting more mature, growth there is tapering off, making India an attractive investment destination,” he said. 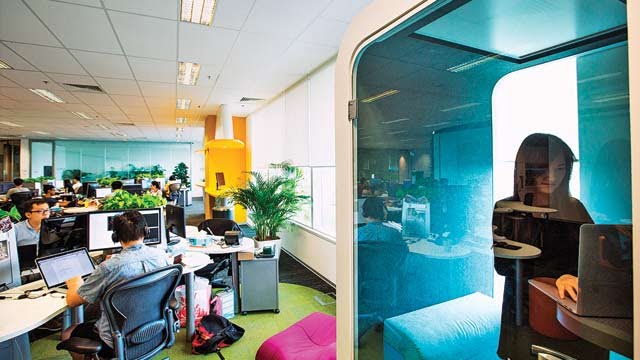 The current trigger for the Chinese interest is a recent visit of more than 15 funds, mostly angel investors, to India last week. Of late, the Indian start-up space is seeing a slowdown in funding with US-based venture capital funds such as Rocket Internet and Softbank demand profitability before committing more money. “Such visits don’t happen every day. The delegation that came to India was more interested in early-stage start-ups. But the feedback we got during the meetings and also during our subsequent visit is that they would prefer a single platform to get access to target start-ups,” said Vikram a day after a week-long visit to Hongkong where a partnership pact was firmed up with the platform Zhucloud, developed by Incapital, which is part of IT and communication biggie from Hong Kong, the HKT Group.

The combined platform of IvyCapital and Zhucloud would bring together Chinese investors and Indian start-ups.
On its own, IvyCap manages two funds supported by the trust formed by alumni of IITs and IIMs and provides the start-up’s access to the rich network of trust members.

“Looking at the bigger picture, where the Chinese market was 10 years back, the Indian market is there now. These Chinese investors saw the growth process we are now seeing in our own start-up sector and are keen to share this knowledge. They are perfectly placed in bringing in not only mature capital but the knowledge they have gathered all these years in a market which is very similar to ours,” Gupta said.

“The Chinese market is huge in terms of consumption, offering immense scope for Indian start-ups to learn and develop products,” he said.