Domestic sales of automobiles were on the growth path last month (October). Most of the major players in different segments logged growth over the corresponding month of the previous year, and experts confident the trend is expected to continue. However, the lower exports dragged down the overall sales of major players in the passenger car segment.

Passenger cars and two-wheelers sales continue to grow. This is backed by positive customer sentiments and better in-hand cash flows to support their discretionary spending. Overall we should see good growth this year in all the vehicle categories,” said Abdul Majeed, Partner- Price Waterhouse and an auto expert. According to him, medium and heavy commercial vehicles will bounce back once the demand for freight movement picks up. 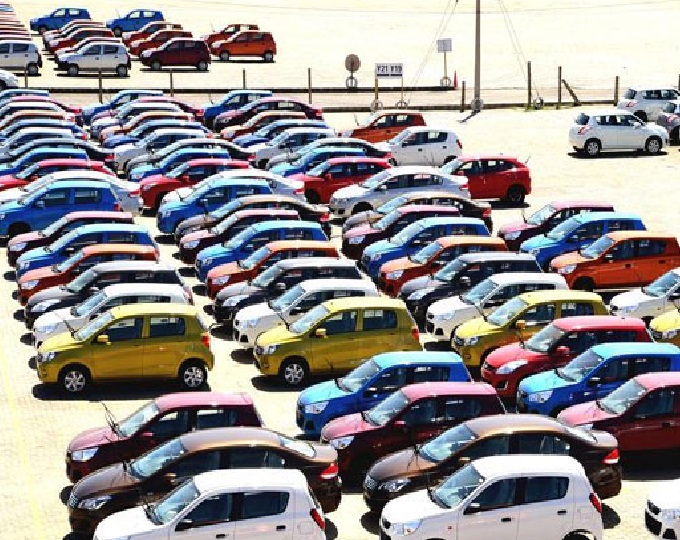 Nissan Motor India reported domestic sales of 6,108 vehicles versus 3,246 units sold in October 2015. On its part, Tata Motors Ltd said it sold 16,311 passenger vehicles, up from 12,747 units sold during October 2015. Tata Motors closed last month with a total sales of 52,813 units against 43,486 units sold during the corresponding period of the previous year. A smaller player in the Indian car market, Volkswagen Passenger Cars India, sold 5,534 units last month compared to 3,255 units in the previous year.