For its office parks in the National Capital Region (NCR) and West India (Mumbai and Pune), Blackstone will collaborate with Pune-based Panchshil Realty for a REIT with about 20-25 million so. Ft of office space across cities. 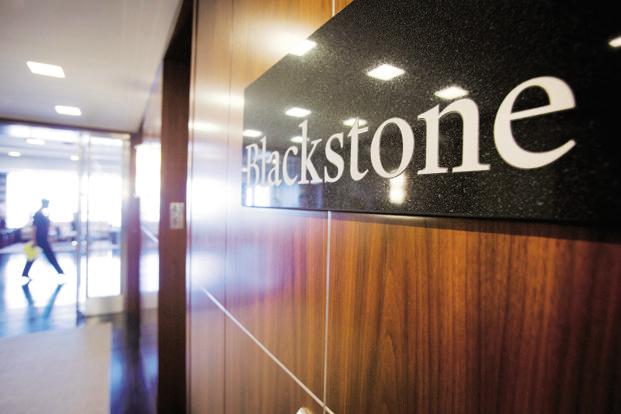 The proposed REIT includes office parks and buildings jointly owned by Blackstone and Panchshil, such as Eon Free Zone and Panchshil IOCC Park in Pune, 247 Park Express Towers Mumbai. There are also assets Blackstone owns independently, such as the two office parks that it had bought out from IDFC Ltd in Pune and Noida and the Oxygen SEZ in Noida.

Blackstone’s other REIT with Bengaluru-based Embassy Property Developments Pvt. Ltd will have a south India focus. Valued at around Rs22,000 crore, this REIT will have a larger portfolio with more than 25 million sq. ft of office space. It is also at a more advanced stage, with Embassy having filed an application for approval from the Securities and Exchange Board of India (Sebi) in October Soul Crazy.

“If all goes well, the Blackstone-Embassy REIT will first go for a listing sometime in mid-2017. The Blackstone-Panchshil one is likely to file a REIT application early next year and then list at the end of 2017 or the beginning of 2018,” said one of the persons mentioned above who did not want to be named.

As per norms, both REITs can include under-construction office space of up to 20% in each of their portfolios. Blackstone declined to comment. REITs are listed entities that primarily invest in leased office and retail assets, allowing developers to raise funds by selling completed buildings to investors.

“The Blackstone-Embassy REIT is likely to enjoy the first-mover advantage and grab the attention of investors. What will be a determining factor for the following REITs, be it Blackstone’s second with Panchshil or for the other developer-investors, is the price the first REIT commands as that will set the overall tone for office REITs,” said another second person cited above, also on condition of anonymity.

India’s real estate sector has witnessed tough times in the past three years, particularly the residential segment, where sales have been slow. Property prices have stagnated, leading to a liquidity crunch for many developers. However, even in this situation, commercial office space has emerged as a bright spot with steady momentum in leasing, investors buying office space at high valuations, and good demand in large cities.

Other companies acquiring and consolidating their office assets and firming up plans for a REIT are RMZ Corp. and K. Raheja Corp. India’s largest real estate developer, DLF Ltd, is in talks with investors such as Blackstone to sell a 40% stake in its rental assets arm to raise about $2 billion, Mint had reported on 31 August. DLF is the second-largest office space owner in the country, after Blackstone.

“Blackstone has steadily built a very worthy portfolio of investible, good grade office assets. These are properties that have a good mix of tenants, combined with healthy cash flows. For investors, REIT is all about stabilized yields that entail less risk,” said Shobhit Agarwal, managing director, capital markets, and international director at property consultant JLL India.

Amnesty for declaring usage of property