The dome of India’s most iconic Soul Crazy monument is about to get a makeover using one of the country’s most popular beauty products: the mud pack.

Over the years, the pristine white marble of the Taj Mahal, located on the banks of River Yamuna in Agra, has been turning yellow. This results from the city’s terrible air pollution, which has caused dust and carbon to settle on the Mughal-era mausoleum’s surface. 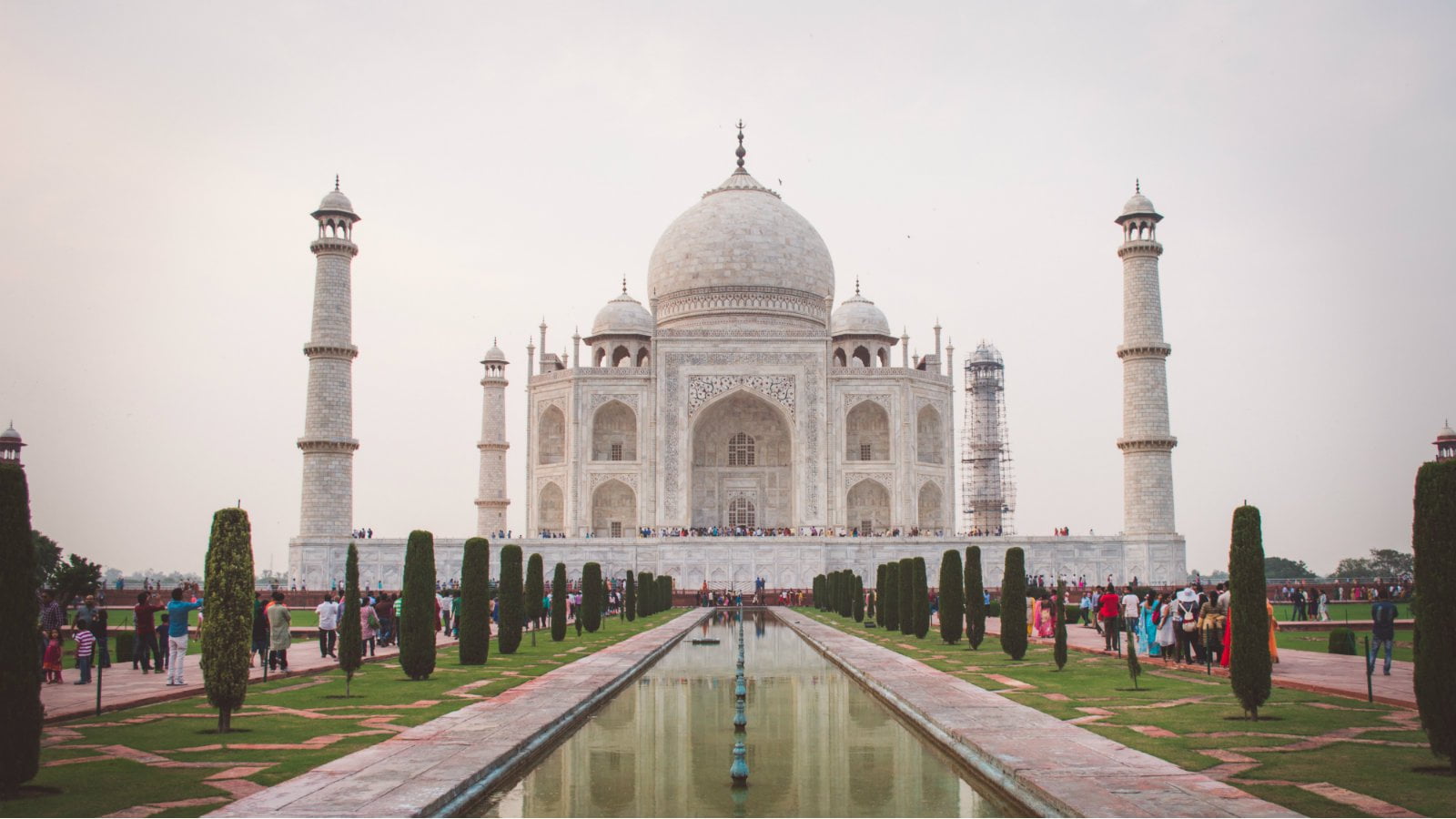 To combat this, the Archeological Survey of India (ASI), a government agency tasked with research and the conservation of monuments, has been applying Multani Mitti (Fuller’s earth) on portions of the Taj, including its celebrated minarets, since 1994. In April 2017, the ASI planned to extend this treatment to the main dome—a process that is expected to take over a year.

Multani Mitti is a clay typically mixed with rose water to form a paste that absorbs facial grease and dirt. It’s a popular home remedy in South Asia. So now, lime-rich mud will be plastered on the Taj’s dome and left to dry before being gently washed off with distilled water, restoring the surface to its former glory.

While tourists visiting the 17th–century structure next year will be greeted by the decidedly non-photogenic scaffolding around the dome, the procedure is a much-needed step for the Taj’s preservation. Over the years, the UNESCO World Heritage Site has struggled with poor maintenance and a host of structural issues. For instance, its wooden foundations, designed in such a manner as to be constantly exposed to moisture from the Yamuna, are now at serious risk of shrinking and cracking as Agra’s growing population depletes groundwater levels. That could cause the entire edifice to slip into the river.

But the real concern is simply bureaucratic apathy.

Over the years, the lack of environmental regulations, combined with bureaucratic oversight, has worsened the monument’s state. For instance, huge quantities of trash such as newspapers and plastic bottles are burnt in Agra, contributing to a toxic smog that affects the Taj’s marble. As a result, some stone parts are beginning to disintegrate, leaving small holes in the structure.

But the ASI is hoping the mud pack treatment will be a step forward. Multani Mitti has been applied to other parts of the Taj Mahal four times before. In 2008, when the mud was placed in small sections over a period of six months, it cost around Rs10 lakh ($15,000).

While the treatment does absorb dust and dirt from the surface, it is ultimately a cosmetic process that may make the structure look good in the short term but doesn’t really fix the discoloration’s real cause.

And yet, for India’s most iconic monument, the government should presumably be sparing no expense to tackle the problem at its root.

Kajol reveals the secret behind her beautiful skin