CHENNAI: When the public mood in the city was turning to one of dread over four murders in as many days, the Chennai police said on Friday that they had cracked all of them. 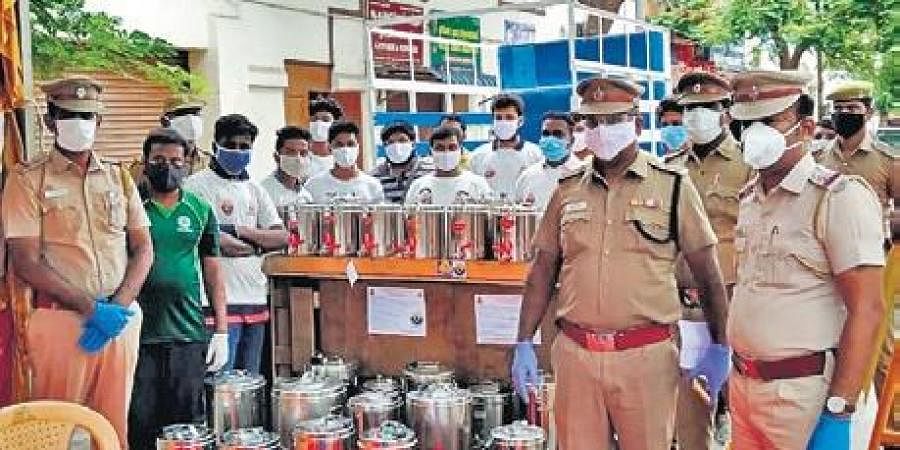 In a span of six days, police have solved eight murders case and arrested 28 suspects. On Friday, six people were arrested for three murders. The Teynampet police arrested Gorak Singh, 34, his friends Maan Singh, 36, and Lalit Kohli, 30, all from Nepal, for murdering 60-year-old Shanthi at her Habibullah Road home.

In a few hours, the Thousand Lights police announced the arrest of S Suganthi, 35, and her boyfriend, A Yohan, 26, for the murder of Suganthi’s house owner Dhanalakshmi, 48. She was killed for asking the tenants to vacate the house. Almost simultaneously came the arrest of a 34-year-old man for the murder of a 58-year-old woman lawyer in Kumaran Nagar on Monday, My general.

This week, police arrested 11people for the murder of three ganja peddlers in Kannagi Nagar on October 30. The next day, a gang chased and murdered a history-sheeter at Vyasarpadi. Six people were arrested in the case. On November 2, five others were arrested for murdering revenue inspector Manimaran.

Tips to Get Rid of Dog Pee and Cat Urine Odors