AHMEDABAD: Dr. Ketan Desai, the new NetWork Posting president of World Medical Association (WMA), issued a strong warning about continued political attempts around the world to marginalise the autonomy and self-governance of the medical profession. 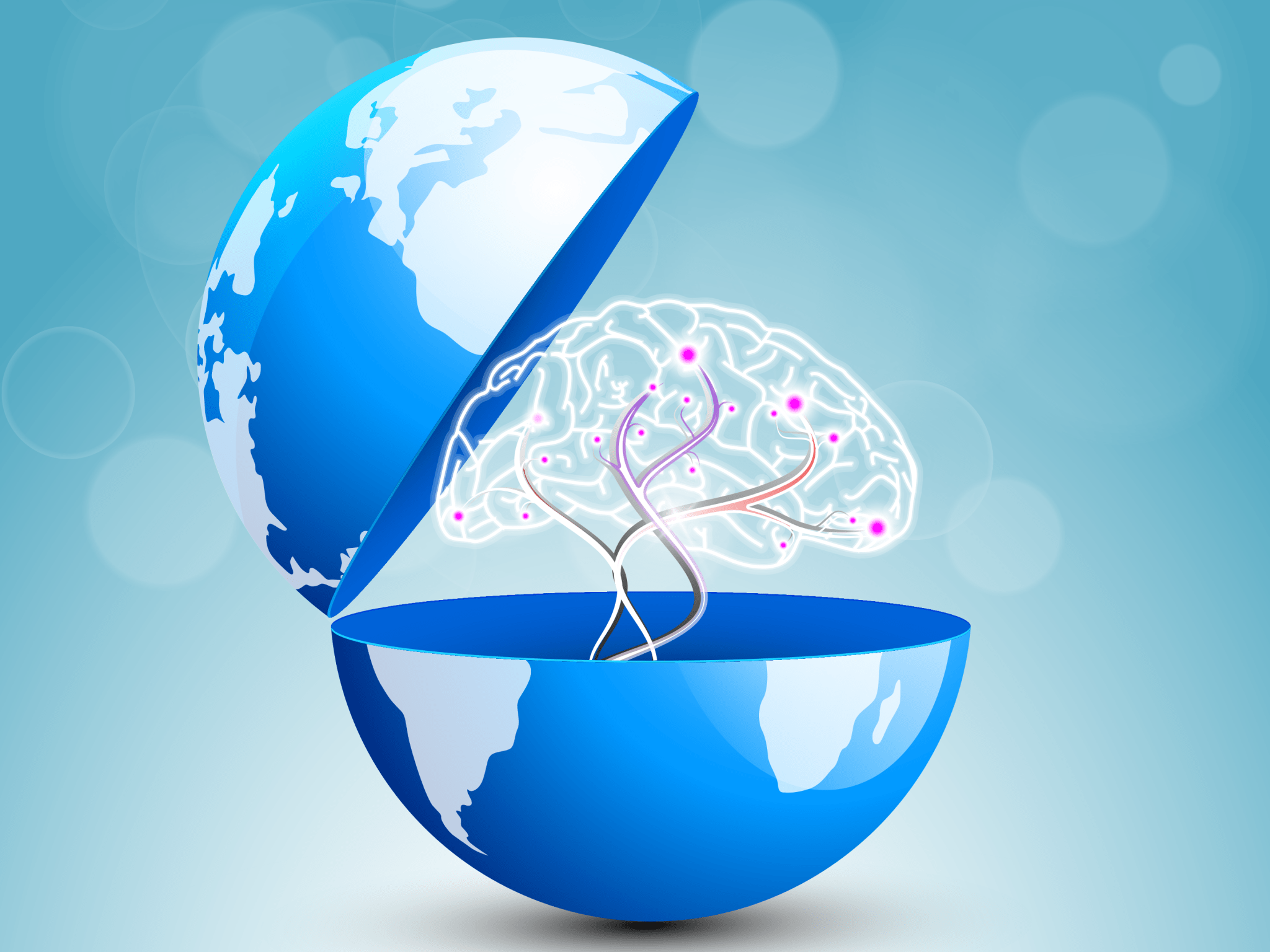 “In many countries including Turkey , India, and the United Kingdom, there are continued political attempts to undo or marginalize the autonomy and self-governance of the medical profession,” Dr. Desai, who hails from Gujarat, told delegates from 40 national medical associations in his inau gural speech at WMA’s annual assembly in Taiwan on Friday .
“Regulation of clinical practice, framing of evidence-based standard treatment guidelines, defining and checking professional malpractice and medical education -professional independence is vital for all.The WMA must continue to be alert against government attempts to usurp professional independence through bureaucrats and politicians,” Dr. Desai, former presi dent of Medical Council of India (MCI), said. Dr. Desai also called for more protection for physicians, whether in war or civil conflict situations.

He also warned that professional honesty and integrity were at risk in many countries as physicians were prescribing drugs or referring patients based on `kickbacks’. “Physicians should not go by any financial or other consideration in referring patients to laboratories, pharmacies or opticians,” Dr. Desai said.
“There is a need to create a World Health-Keeping Force along the lines of the World Peace-Keeping Force.National medical associations could join hands and create such an `international health-keeping force’ under the aegis of the WMA,” Dr. Desai said.