According to federal prosecutors, a former contractor Wide News with the National Security Administration (NSA) has stolen a whopping 500 million pages of sensitive government record over the last two decades.

In a court filing made public on Thursday, prosecutors said the former NSA contractor Harold ‘Hal’ Martin III was arrested on August 27 in Maryland and poses a “grave danger” to the US. He has been charged under Espionage Act.
Ahead of a detention hearing set for Friday in Baltimore, the government has said that Martin should not be allowed to leave the country. He worked for Booz Allen Hamilton – the same firm that hired NSA contractor Edward Snowden. Martin was entrusted with classified information for government agencies and allegedly had been stealing information since 1996. He is alleged to have communicated online with others in languages other than English, including in Russian. 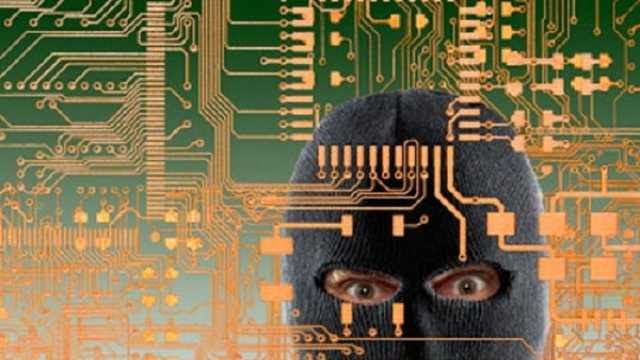 In June 2016, he downloaded information regarding the Russian language as well as other foreign languages. Federal prosecutors alleged that examining the digital media seized from Martin indicates extensive use of sophisticated encryption, anonymization, and virtual machine technologies. There is evidence that he has remote data storage accounts and has engaged in encrypted communications, they alleged.

Martin also had encrypted communication and cloud storage apps installed on his mobile device, prosecutors said, adding that he has the knowledge and training to housing some or all of the stolen digital information in cyberspace, where he could easily access or transfer it. He had a sophisticated software tool that runs without being installed on a computer and provides anonymous internet access, leaving no digital footprint on the machine.

The prosecutors said Martin had swiped at least 50,000 gigabytes of information. One single gigabyte is enough space to store about 10,000 pages of documents containing images and text. His internet activity also suggests that he was attempting to locate anonymous internet access and to run operating systems on his machines that would not leave any forensic evidence of his computer activities, they alleged.

In July 2016, he watched a video about how authorities catch individuals who attempt to remain anonymous on the internet. He has a demonstrated ability to conceal his online communications and access to the internet, prosecutors added.