This offering makes Fullerton the first foreign-owned company in India to issue rupee-denominated bonds overseas. Masala bonds are the financial instrument issued outside India but denominated in the rupee. 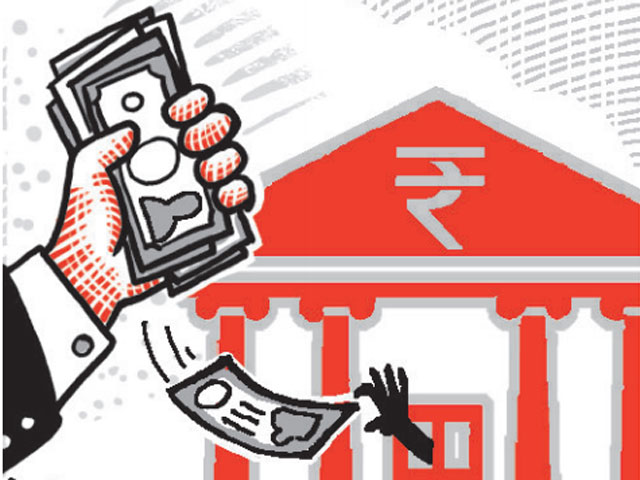 Fullerton India will issue masala bonds of Rs 500 with a fixed annual coupon of 8.125 percent and a tenor of 3 years and 1 month. Credit Suisse was the banker to the offering.

Shantanu Mitra, CEO, and MD of Fullerton India, said this issuance enabled Fullerton India to tap and develop a new funding source. The money will finance Fullerton India’s growth plans. The notes will be listed on the Singapore Stock Exchange.

Arun Natarajan, head of the strategy and business execution, FICCL, said the bonds’ tenure matched the maturity profile of the asset portfolio. The finance company plans to raise more funds through masala bonds. Fullerton also plans to raise to Rs 1,000 crore through debentures and subordinated debt from the domestic market. ICRA has assigned an “AA+” rating, with a stable outlook, to the NCDs and subordinated debt of FICCL.

The rating assigned considers FICCL’s strong profitability indicators, supported by moderation in its cost of funds and improved operating efficiencies.

The growth in loan book has been healthy at Rs 11,980 crore at the end of June 2016, from Rs 8,669 crore as of March 2015. There is an expectation of sustained improvement in asset quality given FICCL’s increasing thrust towards secured lending.

The ratings draw comfort from the company’s strong parentage. FICCL is a step-down subsidiary of Temasek Holdings. It benefits from the parent’s strong brand franchise, managerial support, and expected funding and capitalization support, should the need arise.

The credit strengths are partly offset by the moderate, though improving, scale of operations and increasing competition in the secured lending space that could pose challenges.

There is a higher share of unsecured lending businesses in the overall profitability of FICCL. But this portfolio has performed reasonably well through difficult macro conditions.

FICCL has shifted its focus towards secured lending in retail mortgages, rural lending, and small and medium-sized enterprises (SME) while moving away from the low-income segment, a segment perceived to be more vulnerable to economic shocks Page Design Pro.

India Vs New Zealand : Internet Can’t Get Over This Sleeping Girl