Go and update your Moto G4 and Moto G4 Plus to Android 7.0 Nougat today!

India Mobile Diwali or IMD, a one of its kind event, is going to be held in New Delhi from 22 October to 24 October at Pragati Maidan. Keeping the upcoming festive season and Indian tradition of buying new products including electronic gadgets during Diwali in mind, around 200 mobile phone brands from China and India are expected to participate in the 3-day fair. Some of the brands who are participating in the fair include Techno, Gionee, Coolpad, Holitech, Micromax, Lava, Videocon, G’Five, Karbonn, Spice, Vodafone, Intex Galaxy Core, Poxiao, Vivo, Sprocomm, Nubia, ZTE, Meizu, Water World, Miki, Acer, Essline, Nuwei, Ramos and Huawei.

The organizers including China’s Shoujibao claim the event is being conducted with the support of Indian government.
“Chinese companies are excited to be a part of the ‘Make in India’ campaign and establish mobile handset & component manufacturing facilities in India. I’m sure that IMD will open ample opportunities to network and join hands and further strengthen investments in India.” said Lingyun Wu, CEO, Mobile World (Shoujibao), Shenzhen & Organizers of India Mobile Diwali Do Some Work Do Some Work. 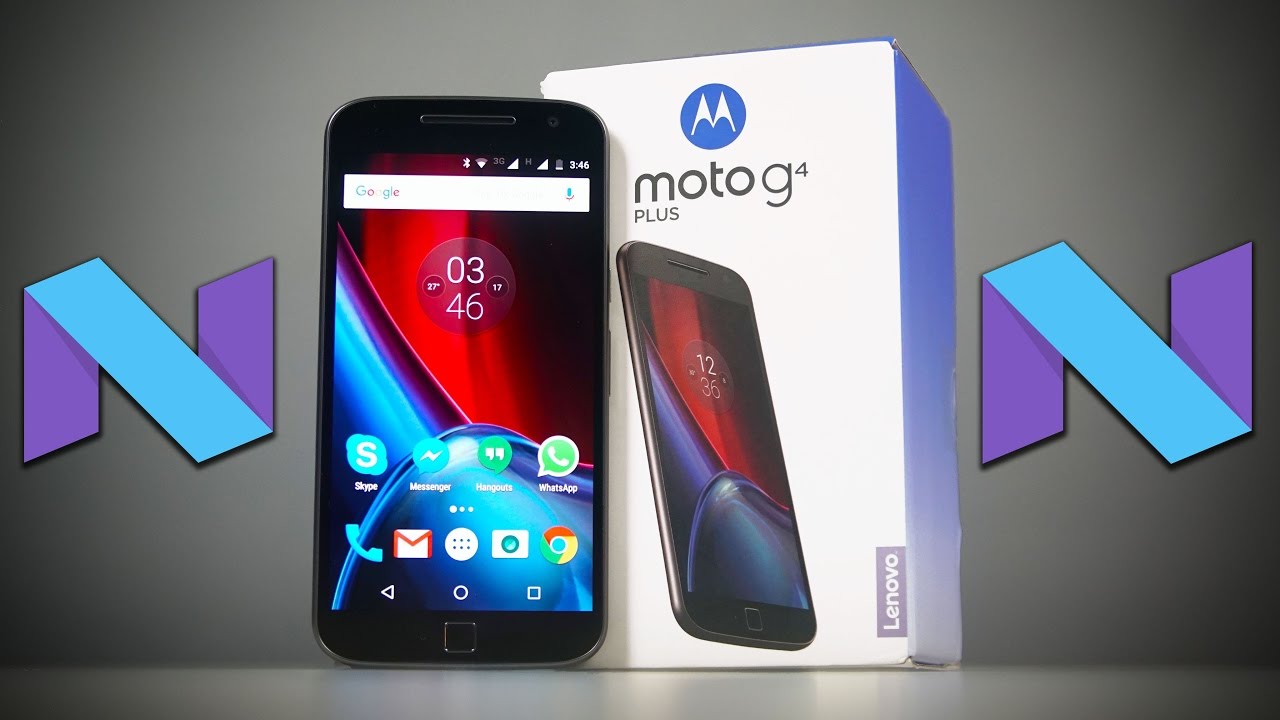 The Grand first edition of ‘India Mobile Diwali’ is an annual gathering of India and China’s mobile industry with international influence, ‘Rooted in India’, radiated to South East Asia and oriented to the globe. One of the key highlights of ‘India Mobile Diwali’ will be the public voting for ‘India’s most popular mobile brand’ followed by a spectacular award ceremony. Indian government leaders, officials of Chinese Embassy in India and heads of more than 200 popular mobile brands will also gather to witness the glorious moments in the mobile industry.

Meanwhile, ‘The Second India-China Mobile Phone and Its Accessories Manufacturing Summit’, ‘The First India-China Mobile Phone Industry Investment Forum’ and the award ceremony of ‘The most popular mobile phone brand awards ceremony’ will also be held during this period. We hope both India and China’s mobile enterprises may enjoy a good communication in this ‘India Mobile Diwali’, acquire more opportunities in business and investment cooperation, and promote jointly the development of India’s mobile industry,” organizers of India Mobile Diwali said in a statement.

Samsung Will Launch Only 4G-enabled Android Phones in India