Since December last year, Google has been unleashing India’s initiatives to capture the next billion users from the developing world. From high-speed wifi at railway stations to content in local languages, the global tech giant has unveiled several plans to get Indians from all walks of life on its platform. “Over the next three years, we plan to help more than 300,000 villages across India go online,” Sundar Pichai, Google’s CEO, had said in December.

On Sept. 28, at an auditorium packed with journalists and developers in New Delhi, Google walked the talk further.
The company, a unit of Alphabet Inc, launched five new initiatives that it hopes will help bring more users online in a country that is notorious for slow internet speed and unaffordable data. 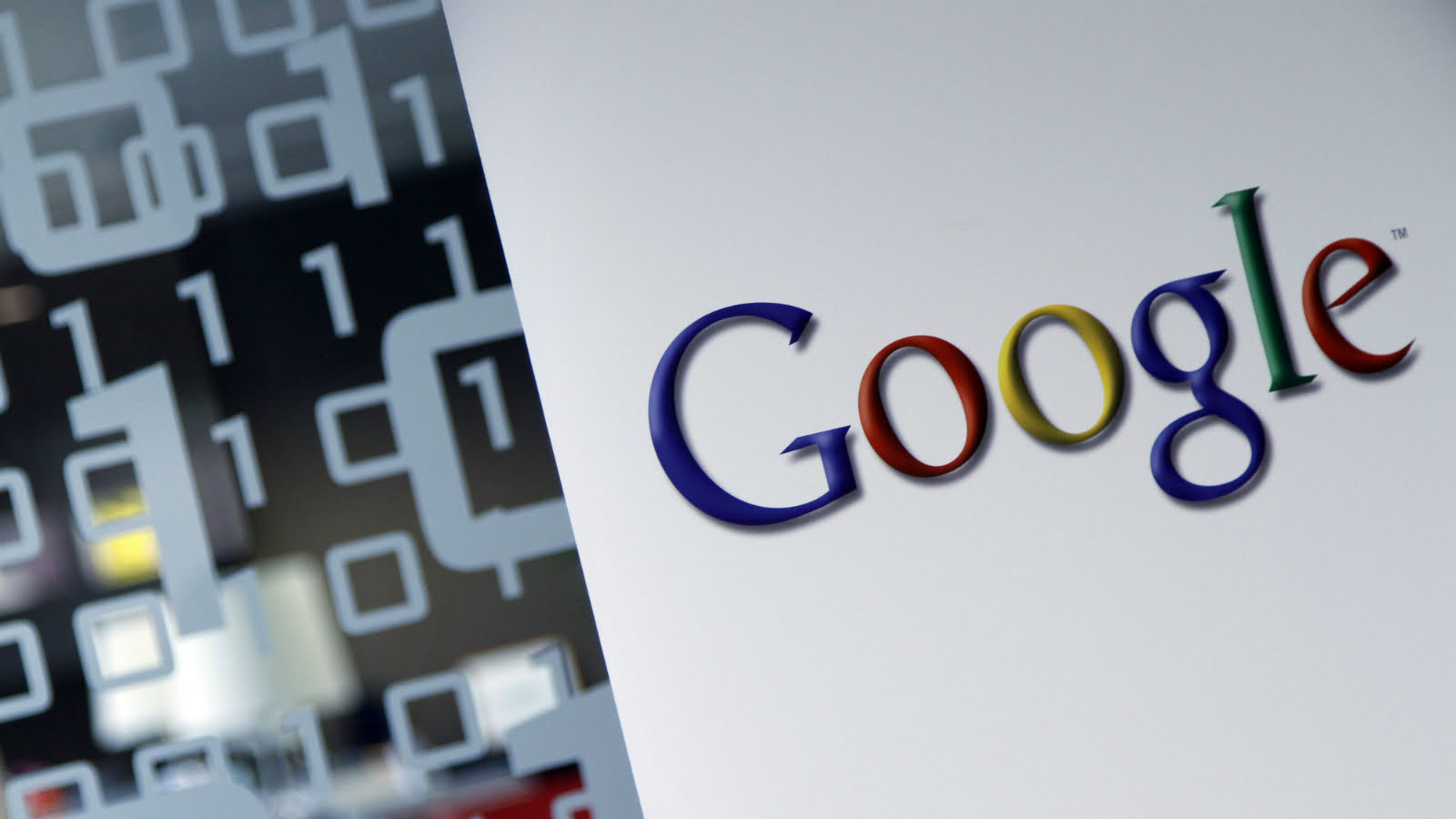 One such service involves rolling out wifi hotspots at places such as malls, cafes, and universities, which are frequented by a large number of people. Currently, Google provides wifi at 50 railway stations across India.
“We want to expand to new venues, like cafes and malls, to help more people get online, and we’re looking for strategic and forward-thinking partners to work with on this effort,” Caesar Sengupta, vice-president, next billion users at Google, said in a statement.

It also launched a new YouTube mobile app “designed to be offline first and work even when there’s low or no connectivity,” the company’s statement said. Other products launched include a Hindi Google assistant inside the messaging app Allo and offline features for the Chrome web browser. Most of these focus on finding a way around India’s super slow internet—the worst among leading Asian countries.

Despite its slow and expensive internet, India is a key market for companies like Google and Facebook.
Though internet usage is plateauing in the developed world, it grew 40% in 2015. India already has the world’s second-highest number of internet users, with massive scope for growth as penetration is still just around 15%.

Follow these tips for maximum discounts on online festive sale

Jio SIM not working in your phone? Some tips to fix it