Tuesday, when Google launched Pixel phones, it seemingly left out a minor — albeit important — detail from the announcement, probably because there were bigger things to talk about. It didn’t reveal for how long the phone would be supported in terms of software and security updates, an issue that plagued Android phones. But now, India Today Tech can confirm that Pixel and Pixel XL will be different when it comes to updates than Android phones. According to Google, these phones will be supported for at least 2 years after their launch in software updates and at least 3 years for the necessary security updates.

This is an improvement over the Nexus phones, which are given official support for software updates like the next version of Android for 18 months. But at the same time, it falls short of the high standard set by Apple, which typically supports the iPhone for 4 years. (For Pixel phones) we provide software and security updates for 2 and 3 years, respectively,” a Google spokesperson told India Today Tech. “We provide warranty support for the life of the warranty — 1 year in the US and typically 2 years for the rest of the world, although there are exceptions. 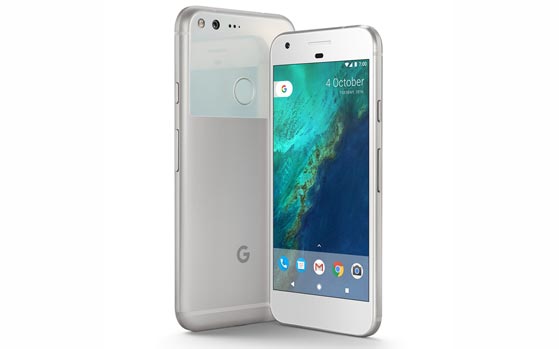 The two years, although it sounds low compared to what Apple offers with the iPhone, seems fairly decent in the world of Android, where most phones never get a software update. The security updates are not rare, especially for the high-end Android phones from big manufacturers like Samsung. The mainstream and low-end phones do not get the updates all that frequently. The updates, software, or security are also infrequent six months after the phone launch.

In fact, prompt updates were one of the big attractions of Nexus phones. They were the most affordable option for consumers wanting to get direct and prompt Android software updates from Google. Although after the launch of Pixel, now that the Nexus product line has ended, even the Nexus phone users seem to be getting a raw deal. Unlike the pre-Pixel world, when Nexus phones were first to get the latest Android features, now the Nexus 5X and the Nexus 6P will have to wait at least a couple of months before they get some of the Android 7.1 features that Pixel phones have at the moment.

Motorola lists phones that will soon get Android Nougat