New Delhi: The news of Sussanne Khan and Hrithik Roshan’s separation shocked the whole Bollywood industry, but now it seems the actor has buried his past and ready to move on.

Rumour mills are abuzz with the speculation that Bollywood superstar Hrithik Roshan has found love once again. Wondering, who’s the lucky girl?

Well, if reports are to be believed, the actor has found solace in Bollywood actress Neha Dhupia. Leading entertainment portal Zoom quoted a reliable source saying, “Hrithik Roshan and Neha Dhupia recently went to perform at a marriage out of Mumbai, and the two, after their performance, were spotted spending some quality time together.” 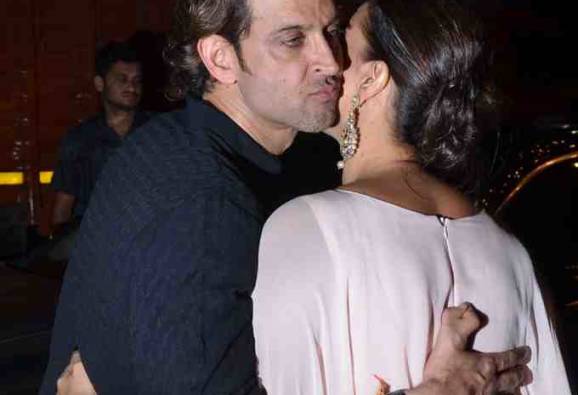 Neha Dhupia is currently hosting a show titled #NoFilterNeha, which has hit the fans. However, nothing has been confirmed as neither Neha nor Hrithik has commented on the issue yet.

Recently, Hrithik and Kangana had been at loggerheads since the ‘Queen’ star purportedly referred to the actor as the ‘silly ex’ in an interview.

Hrithik, who was the first to send the legal notice to Kangana, has demanded that she apologize publicly and clear the air about their alleged affair, which he firmly refutes.