KOLKATA: It used to be two different tales at two banks of the Hooghly. On the east was KMC’s standard operating procedure (SOP) for immersion, but the west was messy chaos with Howrah Municipal Corporation’s was lax immersion management. But from this year, HMC is following in KMC’s footsteps.

Howrah mayor Ranjit Chakraborty assured that there would not be any debris left more than 24 hours after immersion. “We are following the same SOP that Kolkata follows. We have restricted immersion to five ghats in Howrah -Ramkrishnapur Ghat, Botanical Garden Ghat, Salkia Ghat, Ghushuri Ghat, and Bally Ghat.” 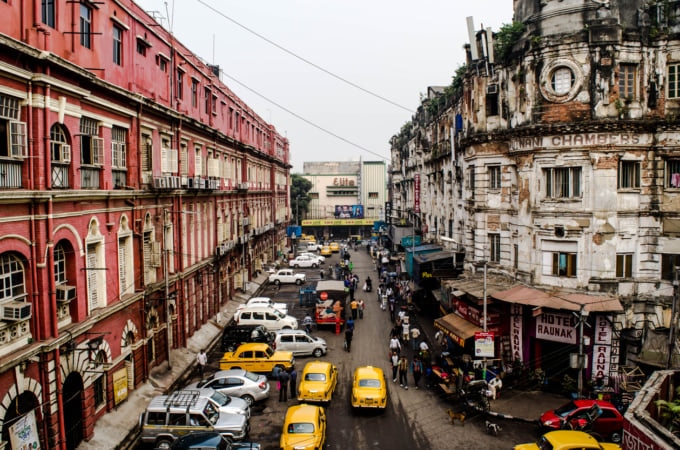 Chakraborty claimed that idols are being lifted by cranes 24 hours after immersion and removed from the ghat with payloaders. However, visits to the spot reveal led to many immersion materials drifting down the river with the tide. HMC also lacks the kind of infrastructure KMC has. Member, mayor-in-council Debasish Kumar, who is entrusted with the responsibility of managing the entire immersion process, said,

Thinking About Buying Or Selling Commercial Real Estate? Try Using Some Of These Great Tips

10 Tips to Make Sure Your Salad isn’t Boring