NSA Ajit Doval and his Chinese counterpart Yang Jiechi, State Councillor, concluded their discussions in Hyderabad on Friday in a “friendly, open and cordial environment,” it was officially stated here on Saturday.

The Ministry of External Affairs said their discussions covered a wide agenda spanning bilateral, regional, and international issues of mutual interest. It was Mr. Yang’s third visit to India in the last two months. The two sides agreed to maintain the pace of high-level exchanges in political, economic, defense and counter-terrorism fields. They also agreed that the forthcoming high-level engagement in counter-terrorism is yet another manifestation of growing convergence of views of two countries on this pressing challenge facing the international community,” it said. 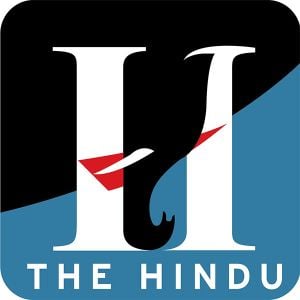 Did Azhar, NSG figure in talks?

However, there was no official confirmation on whether the two sides discussed contentious issues such as China blocking Indian’s entry into the Nuclear Suppliers Group as also stopping Indian efforts to get Jaish-e-Mohammed chief and Pathankot mastermind Masood Azhar getting banned by the United Nations.
NSA Doval and State Councillor Yang, who are also the Special Representatives on the Boundary Question of India and China, agreed to hold the 20th Round of Special Representatives Talks on the Boundary Question in India next year.

Mr. Doval and Mr. Yang also agreed that their consultations during which they exchanged views on various important and pressing bilateral issues have helped enhance mutual understanding and contribute to greater mutual trust. They agreed to continue such consultations in the future.

The two sides have also appreciated that 2016 is an important year for bilateral engagement. President Xi Jinping’s visit to India for the BRICS Summit and Prime Minister Narendra Modi’s visit to China for the G-20 Summit being the major highlights of high-level exchanges.

What are the Benefits of Insulation for Your Basement?