Beijing: India has become an “action zone” for China’s big-time investors like e-commerce giant Alibaba. Its market attracted the second-highest Chinese funding in IT products next to the US, state media reported on Thursday.

Citing the fast growth of India’s e-commerce website Paytm, which provides services to 130 million people in India, a write-up in state-run China Daily said, “India is not just another developing country–it is the world’s fastest-growing economy.”

“A huge internet population, a rapid growth of mobile internet users, political stability, established institutions like the judiciary, a thriving start-up ecosystem, renowned IT expertise, and the promising market potential… all these factors have made India an attractive, almost irresistible proposition for Chinese investors,” the report said. 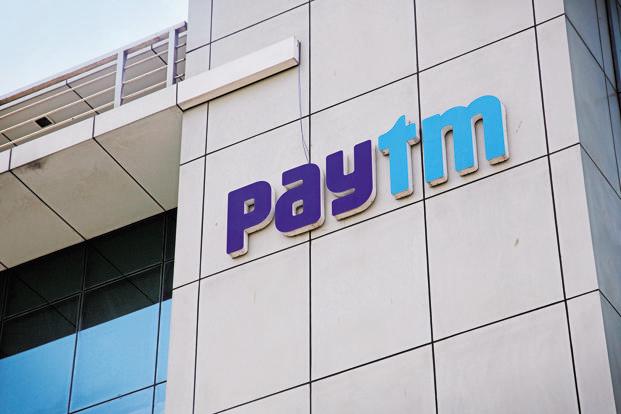 Smaller players and even start-ups in China are rushing to India. They see the country as the next frontier in internet-based businesses and a promising market for replicating Chinese tech giants’ success stories.

While the Chinese investors look to flock to India to cash on the fast-growing e-commerce market, there are also anxieties among Chinese investors over growing calls for a boycott of Chinese goods in India following China’s blocking of India’s move to ban Jaish-e-Mohammad (JeM) chief Masood Azhar at the UN and blocking India’s bid to become the member of the Nuclear Suppliers Group (NSG).

Chinese officials said China’s investment in India currently touched about $3 billion, which Indian officials said not much compared to the potential. Quoting a report from itjuzi.com, a website dedicated to data on tech investments, the report said India has emerged as one of the most popular destinations for Chinese tech investors, second only to the US.

In the first half of 2016, Chinese internet giants and venture capital firms invested more than 42.1 billion yuan ($6.26 billion) in 60 tech-related projects overseas, including 10 in India and 33 in the US. “India will be the next big internet market after China,” said Eric Shu, a senior partner with the Hangzhou-based venture capital firm InCapital.

“We believe many successful business models in China’s internet industry can be copied in India,” Shu said, adding that as China’s economic growth slows, Chinese investors are looking for opportunities abroad. Forrester Research Inc., a recent report, said metropolitan cities in India and China are progressive pioneers that lead the demand for products and experience innovation in the Asia-Pacific region. The Indian market is similar to that of China in many respects.

Li Tao, chief executive officer (CEO) of the Beijing-based Apus Group, which provides launchers, browsers, and other apps for mobile phones running on the Android operating system, said India’s mobile internet market is at a stage where China’s was three to five years ago.

“Unlike people in the US and China who gradually made the transition from using personal computers to access the internet to using mobile devices for the purpose, Indians do not need to go through the process. They can directly jump into the era of mobile internet,” he said.

Founded in 2014, Apus Group expects to have 80 million users in India by the year-end. The company set up a venture capital fund in late 2015 with its partners. With an initial investment of three billion rupees ($45 million), the fund focuses on investing in Indian mobile internet startups.

For investors such as Apus, India is unique because millions of Indians already use smartphones for online shopping, communications, banking, news, entertainment, ticketing, bill payments, education, so on, the report said.

The aggressive expansion of Chinese smartphone makers in India has been fuelling the trend. Chinese firms sell affordable handsets in India that are popular among millions of consumers, the report said.

The promising future aside, India’s poor finance infrastructure and the low per-capita income make it difficult to earn good returns on investment in the near term, said industry insiders.

“There are several business models for apps to make a profit. But Indian netizens are not ready to pay for services yet. For now, the only practical way for internet business in India to make money is to sell online advertisements,” Zhang Lei, CEO of YeeCall, a Beijing-based startup that offers an instant messaging app in India, said.PTI