As per the annual report by The Broadband Commission, India has now surpassed the United States to become the second-largest internet market in the world. The report titled ‘The State of Broadband 2016: Broadband Catalyzing Sustainable Development’ states that India now accounts for 333 million internet users, trailing China’s 721 million users. In addition, the report notes that India also recently outranked the US to became the second-largest smartphone market in the world with an estimated 260 million mobile broadband subscriptions. 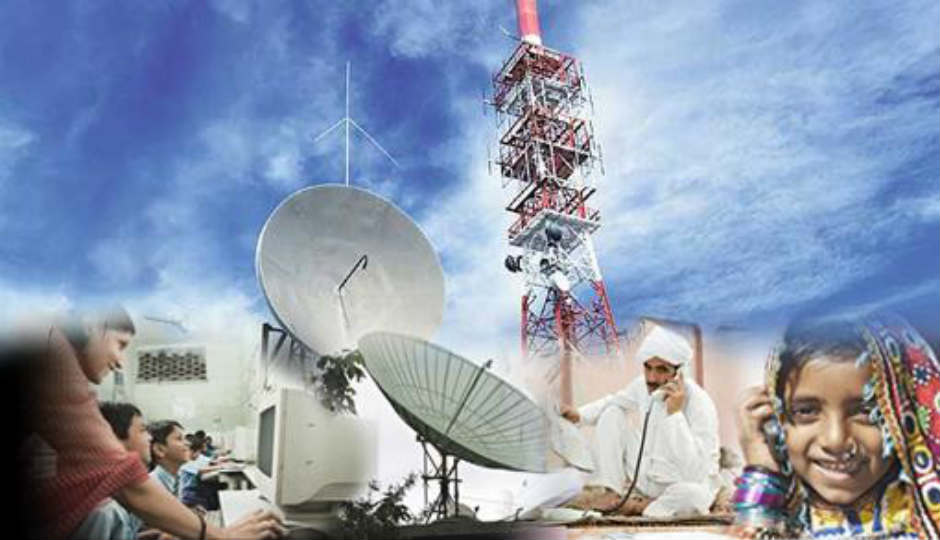 While India is now a leading internet market, The State of Broadband report highlights that India, China, Pakistan, Nigeria, Bangladesh, and Indonesia together account for 55% of the world’s offline population. The commission believes that if basic mobile phone access can be evolved to high-speed mobile broadband access, it could make smartphones a major instrument in driving UN Sustainable Development Goals.

When it comes to household internet penetration, the Republic of Korea leads the rally with 98.8% of homes connected and online, followed by Qatar at 96%, UAE at 95%, respectively. In addition, the report states that Iceland has the highest percentage of individuals using the internet, while Monaco comes up first in fixed broadband penetration with over 47 subscriptions per 100 inhabitants.

Looking into the future, the Broadband Commission predicts that 47% of the global population, that is, around 3.5 million people, will be online in 2016.

ICANN set to meet in Hyderabad, India for Internet Governance