US Trade Representative Michael Froman believes that India needs to do more on the foreign direct investment front. Froman, who is in India for the Trade Policy Forum (TPF), also stressed addressing the intellectual property rights (IPR) issues. In an interview with BusinessLine, Froman shared his thoughts on the bilaterals between the two countries and whether the potential has been realized. Excerpts: 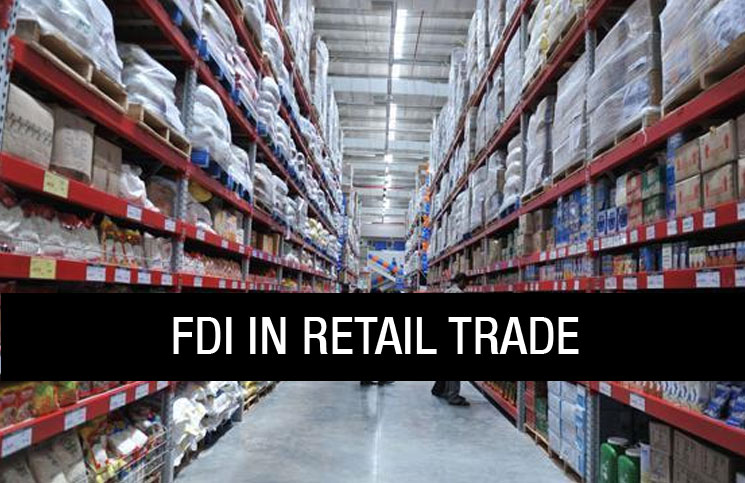 What is the US agenda for the 10th round of TPF?

The Trade Policy Forum provides an opportunity to discuss core areas within the relationship, including agriculture, services, manufacturing, and intellectual property rights (IPR). I think we have made important progress in each of these areas, but there is still more to be done, and this is a good opportunity to focus on that.
In which areas do you think full potential has not been realized?

The US and India are two large economies, currently trading just over $100 billion, which speaks to the fact that there is more than can be done. The relationship may benefit from more regulatory reforms, transparent rules and regulations, and address impediments to investment. There is a lot of innovation in India in manufacturing and services. We are interested in discussing further steps to implement strong intellectual property rights laws to support that environment.

India has recently opened up several sectors by easing foreign investment rules. Where do you see the impediments?

There have been some important steps in opening up certain sectors, but there continue to be impediments in certain retail, financial, and professional services sectors, among others.

On the WTO solar panels dispute concerning domestic content requirements (DCR), India has said it will be implementing the ruling in the next phase and not immediately. Does that concern you?

While the US filed a case against India on DCR in its solar programs, several US States were found doing the same. Isn’t that a double standard?

We are confident that our programs are WTO-consistent. There are ways of promoting renewable energy that is WTO-consistent, and we think it is important to uphold our international obligations.

In the poultry dispute, India said it had made the required changes in import rules as per WTO ruling. Why is the US still not satisfied?

The US and India’s technical teams are talking to assess whether India’s actions will bring it into compliance with the WTO ruling. We have expressed concern with the measures put in place in July. We are now focused on reviewing an amendment that the Indian government recently put out to determine how it affects its compliance with its WTO obligations.

During the recently concluded India-US Strategic and Commercial Dialogue (S&CD), it seemed the Bilateral Investment Treaty (BIT) talks had been put on hold. What is your reaction?

Prime Minister Modi has made clear that he would like to improve India’s business environment for investment. We think that the negotiation of a high-standard Bilateral Investment Treaty could be consistent with his promoting Make in India and attracting investment. The US and India have their own model BIT, and we have had a good, ongoing dialogue about the differences within our models and whether they may be bridgeable.

In the Nairobi Ministerial, the US and India had a difference of opinion on whether the Doha Round should be continued. What are the new issues you are planning to introduce?

India has been an active participant in helping to rejuvenate the WTO, both in understanding the need to take new approaches to outstanding issues and exploring new issues. Over the last year, there have been several good discussions in Geneva about what new issues might make sense to pursue. Whether it’s around e-commerce, small- and medium-sized enterprises, or others, these are issues WTO Member representatives in Geneva will continue to discuss to determine the best way forward.

India’s IPR regime has been a major bone of contention between both countries. The Indian government has also rolled out a National IPR Policy, yet why is the US still concerned?

We are now focused on how the policy will be implemented and will continue the dialogue with India on IPR issues, both under the National Policy and more broadly. There’s a lot to be done to address these IPR issues. But the sign of a good, strong, mature trade and investment relationship is one in which we can engage frankly with each other over our differences, even as we cooperate in areas of common interest.

Top 10 Gaming Peripheral to Improve Your Gaming Skill in 2018

Good and Bad in Gaming