Given India’s cybersecurity imperatives, the National Democratic Alliance government has stepped up efforts to protect the critical networks from any such attacks, with international cooperation one of its focus areas.

As part of this strategy, the Indian Computer Emergency Response Team, or CERT-In, is looking at security cooperation arrangements with its counterpart agencies in other countries to share information to prevent cyber attacks and crimes promptly. India has already inked such agreements with the US, Japan, South Korea, Australia, Malaysia, and Singapore.

CERT-In, the national nodal agency responsible for cybersecurity and works under the ministry of electronics and information technology, is in touch with global service and product providers for advanced information regarding cyber threats and attacks. 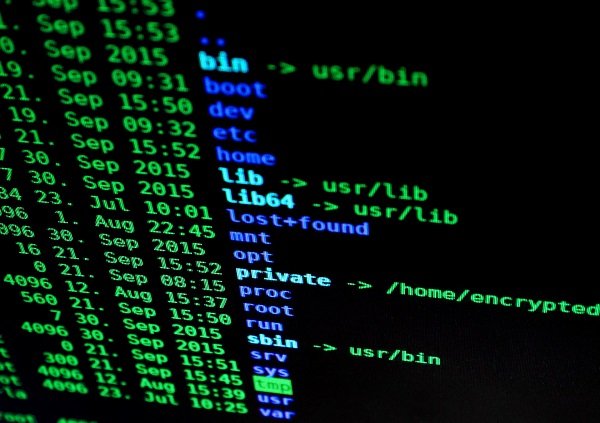 The development assumes importance in the backdrop of sensitive data leaks of the Scorpene submarines being constructed. Following the incident, the government fast-tracked setting up a National Cyber Coordination Centre and a Botnet and Malware Detection Centre with spending of Rs.900 crore and Rs.100 crore, respectively, as reported by InfraCircle on 7 September.

“We are looking at security cooperation arrangements in the form of the memorandum of understandings (MoUs) between CERT-In and its overseas counterpart agencies that will share information,” said a senior government official requesting anonymity. The government has also articulated a crisis management plan for countering cyber attacks and cyber terrorism for implementation by all ministries and departments of the central government, state governments, and their units in critical sectors.

A National Cyber Security Policy, 2013, was unveiled by the previous United Progressive Alliance government to safeguard physical and business assets of the country such as air defense systems, power infrastructure, nuclear plants, and telecommunications networks. Queries emailed to the electronics and information technology ministry spokesperson on 8 September weren’t immediately answered.

The issue also assumes importance as there are 1.4 million users across central and state governments who use government email addresses—nic, in and gov. and other services such as the Internet, intranet, and video conferencing. The government departments are dependent on data centers of the National Informatics Centre.
Experts are aware of the clear and present danger.

“While earlier, developed nations were prime targets, Indian organizations have been barraged by attacks and are now on a par with other global companies at the receiving end of cyberattacks,” PwC India, a consultancy, wrote in a report. In June, the Reserve Bank of India mandated all banks to immediately put a cybersecurity policy elucidating the strategy containing an appropriate approach to combat cyber threats, given the complexity of business and acceptable levels of risk.

With the rapid increase in several Internet users in India, there is a need for secure cyberspace. The number of Internet users in the country stood at 371 million at the end of June this year. In March 2015, the prime minister’s office created the first cybersecurity chief, and Gulshan Rai, the national cybersecurity coordinator at the National Security Council Secretariat, was appointed. Rai used to head eSecurity and the cyber law division under the earlier ministry of communications and IT.

How To Get A Patent For Software In India

5 Must-Have Features in A Smartwatch