With an abundance of human capital and an increasing per capita income, India is fast marching towards becoming one of the world’s largest economies and further competing with countries like the US and China. Millennials in India believe that while the world is brimming with opportunities, they are not confident enough when they are pitted against their global counterparts.

This gaping void is slowly but surely giving way to a change in the Indian education system. One can no longer be satisfied with one’s academic achievements alone as they are fast becoming redundant in a digital economy. New skills have to be learned each day. Set against this backdrop, International educational institutions (IEI) and innovative learning models are becoming increasingly popular in the Indian market. There is no dearth of examples to qualify this growing trend. Facebook’s recent investment in the Indian Education market with $50 million in By is evidence of that fact and their faith in India’s opportunities. 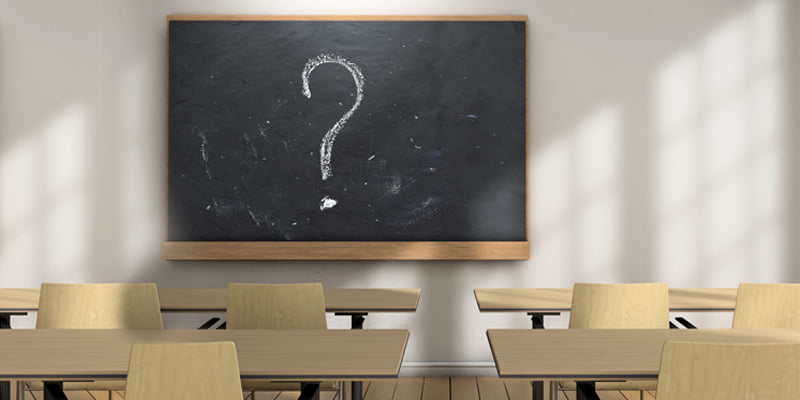 Indian-education-system Education as an opportunity in India

From a statistics standpoint, the Indian student population today is the largest in the world at around 315 million, of which around 120 million students are in the age group of 18-22 years. The education market in India is expected to reach over $200 billion by FY17. Currently, higher education constitutes 59.7 percent of the market, school education 38.1 percent, pre-school 1.6 percent, and technology and multi-media the remaining 0.6 percent, according to a study compiled by the India Brand Equity Foundation (January 2016).

The de-globalization wave impacting Europe with Brexit shows how we have to be self-sufficient and catering to our own economic needs. Clearly, there is no better way than to invest for the future in Indian millennials who are rearing to become a formidable workforce.

So, where do all these mind-blowing facts lead to? We need to open at least 1,000 universities in the coming decade to cater to this spiking demand. I don’t think the solution lies in the existing education system. We need to embrace and adopt world-class facilities and education systems.

Need for the globalization of Indian education

International educational institutes have realized this trend and potential and are looking to set up their campuses or partner with Indian institutes to cater to this burgeoning Indian student population. Nearly 14 percent of the students in US universities are from India. Imagine the impact of those very same universities were to come into our own country to provide us with the same education. We would save a lot on student debts and further be able to build a cohesive education system right here in our backyard.

Take the case of Suresh from an upper-middle-class family. He got the best education available in the city that he lived in. Suresh has now completed his engineering graduation. His father aspires to give him an Ivy League education towards a fruitful career and can also afford to pay the course fee. But he now finds himself in a quandary as the overall costs are prohibitive when sending his son abroad, taking care of his expenses, and other related costs. Add to this, having to stay away from their child during his education is another scary dimension.

Millions of Indian Millennials like Suresh harbor dreams of studying in universities like Harvard and Stanford. However, despite having the true potential to succeed in these challenging assignments, it continues to be a dream simply because of the economic and cultural hurdles limiting them. Millennials strongly believe that the Indian education system, the government, and other stakeholders in the market should recognize this condition and take the necessary steps to make quality education accessible, relevant and economical.

International education not about promoting western point of view

Education ring in Ghaziabad traps over 100