He is considered the International Baccalaureate (IB) father, having played a key role in designing the curriculum back in 1968. Nearly four decades on, Professor Jeff Thompson still believes a better understanding of international education is needed.

In Bengaluru to sign a MoU with Indus Training and Research Institute (ITRI) to launch teacher certification programs in international education, Thompson, Emeritus Professor at the University of Bath, UK, spoke to TOI about the curriculum’s growing acceptance. Professor Mary Hayden, head of, department of education, also shared her thoughts. Excerpts: 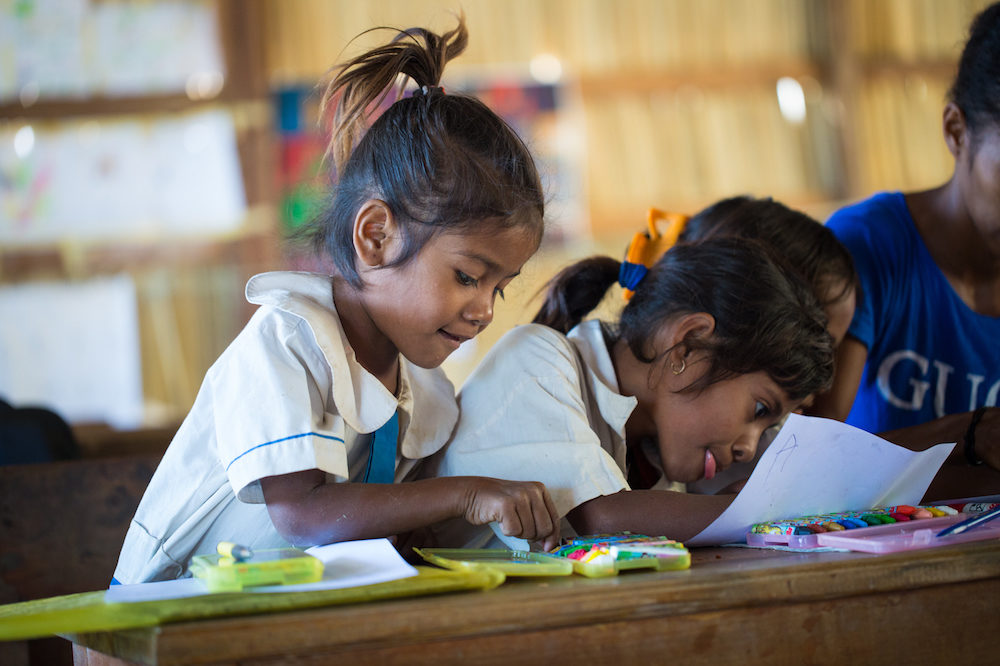 Is India a big market for international education?

India is home to a burgeoning number of institutions teaching international education. There are 584 international schools in the United Arab Emirates alone. China has 547. If we look at the numbers on another day, there will be more shockers because the curriculum is definitely growing. We need to promote curricula that are not regular, and that’s why it’s exciting to come to India.

How would you define an international school in today’s context?

How did it begin?

The idea behind formulating the curriculum was pragmatic – the International School of Geneva is facing a problem back then. Having students who were the children of diplomats, United Nations workers, or heads of multi-national companies from different countries, the school had to prepare them for re-entry into their respective nations’ higher education system.

That’s when the need to have a curriculum that could embrace education worldwide and which universities could accept was felt. After a pilot program in the school, the International Schools Examination Syndicate was formed, metamorphosed into International Baccalaureate.

How arbitrary is international education since it has to be in sync with the world?

The curriculum is permanently evolving. It will continue to do so as the world is changing every day. We have to keep students updated with information about different cultures and countries. Initially, when the curriculum came into effect, the most frequently asked question was `what shall we teach.’ Now it has changed to `how shall we learn.’ When we at the University of Bath get students from India or interact with teachers during workshops and conferences, we feel they have a common characteristic -they are open to change.

No doubt that affordability is a big challenge. Governments and NGOs in different countries have made efforts to make education more affordable. An interesting pilot program in North Africa looks at designing low-cost schools which follow the IB curriculum.

Higher education has collapsed in India, we just don’t know it yet

Indian education system: What is lacking?