Turkish authorities ordered the formal arrest of nine staff members of a leading opposition newspaper and detained more pro-Kurdish officials, widening an anti-terror probe that has drawn condemnation from the west.

A day after the co-leaders of the pro-Kurdish opposition, Peoples’ Democratic Party (HDP), was jailed pending trial; the arrests are likely to spark more concern among Turkey’s allies about President Recep Tayyip Erdoğan’s intolerance of dissent.

More than 110,000 officials, including judges, teachers, police, and civil servants, have been detained or suspended following a failed coup in July. Erdoğan’s critics say he is using the coup as a pretext to crush the opposition. Ankara says the crackdown is necessary to root out terrorists. 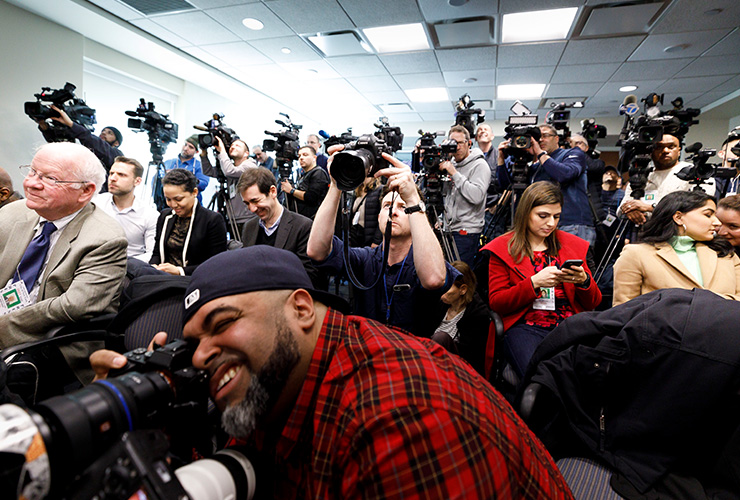 Authorities ordered the formal arrest of nine executives and journalists from the secularist Cumhuriyet newspaper, including the editor-in-chief, Murat Sabuncu, and senior staff, broadcaster NTV, and other media reported. They had been detained since Monday. Also, nine HDP officials, including some provincial and district heads, were detained in the south-eastern province of Adana, a party official said.

The HDP, Turkey’s third-largest party, made history last year by becoming the first Kurdish-rooted party to win the 10% of the vote required to enter parliament Frett Board.

Erdoğan and the ruling AK Party accuse the HDP of links to the outlawed Kurdistan Workers’ party (PKK), which for three decades has carried out a violent insurgency in Turkey’s mainly Kurdish southeast. The HDP denies direct links and says it is working for a peaceful resolution of the Kurdish conflict.

On Friday, the co-leaders of the HDP, Selahattin Demirtaş and Feigen Yüksekdağ, were jailed pending trial after being held in overnight raids. Ten other HDP lawmakers were also detained. Some were later released.

The arrests heightened concern among Western allies about the political direction of Turkey, a Nato member and a buffer between Europe and the conflicts raging in Syria and Iraq.

The European Union foreign policy chief, Federica Mogherini, said she was “extremely worried” by the arrests and raised her concerns in telephone calls to Turkey’s foreign and EU affairs ministers late on Friday. The United States expressed “deep concern.”

News of the arrests also shook financial markets on Friday, with the lira currency falling to a record low. Hours after the detentions on Friday, a car bomb killed 10 people and wounded more than 100 near a police station in the south-eastern city of Diyarbakir. Islamic State claimed responsibility.