THIRUVANANTHAPURAM: Around 70 leading wholesalers, tour operators, and travel agents took part in the two roadshows conducted by Kerala Tourism in Melbourne and Sydney last week to tap deeper into Australia state’s sixth-biggest tourist market. The high-energy roadshows, held after a gap of two years in Australia, advertised the best of `God’s Own Country’ in these cities generating significant interests in new and established offerings in Kerala, tourism officials claimed. As many as 35,244 Australians holidayed in the state in 2015, and this year’s campaign was held ahead of the official start of the tourist season in November. 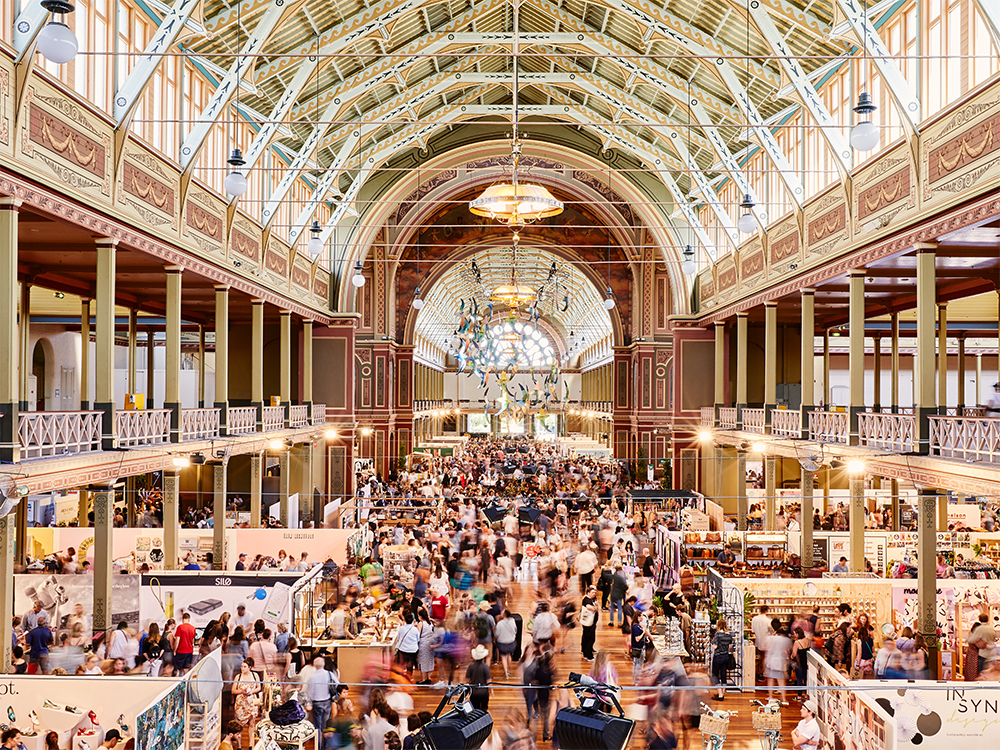 Laos Adventure Travel - And What an Adventure!

By Anthony M. Smith
2 Mins read
Princeton is a city usually associated with Princeton University, one of the United States’ most prestigious and widely known higher learning institutions….