LG Thursday launched its 4G VoLTE-enabled X Power smartphone in India, priced at Rs. 15,990. It will be available for sale “pan India in a day or two,” the company said, in Black and Gold color variants. The LG X Power, which runs Android 6.0 Marshmallow out of the box, is a dual-SIM smartphone. It sports a 5.3-inch HD (720×1280 pixels) In-Cell Touch display and is powered by a 1.3GHz quad-core MediaTek MT6735M processor coupled with 2GB of RAM. It comes with 16GB of inbuilt storage, which is expandable via a microSD card. 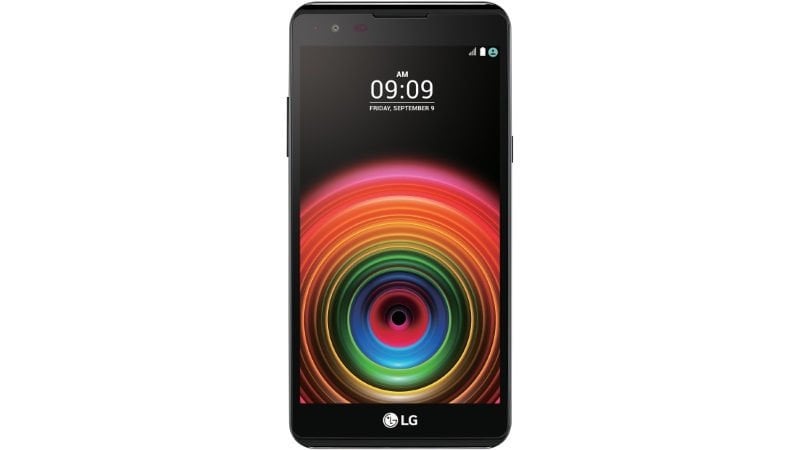 In terms of optics, the LG X Power comes with a 13-megapixel rear camera, tagged with LED flash, and a 5-megapixel front-facing camera for taking selfies. The smartphone houses a large 4100mAh battery. The connectivity options for the smartphone include 4G VoLTE, Wi-Fi 802.11 b/g/n, GPS, and Bluetooth 4.1. The smartphone measures 148.9×74.9×7.9mm and weighs 139 grams.

We are relentless in our pursuit to ensure that all our products enable peoples’ life to become easier, efficient and help them work smarter. Today in India, we all are witnessing the 4G LTE evolution at a breakneck pace. This technology brings the excessive use of videos, music, streaming, etc., which are battery consumption-intensive features. Keeping given consumer’s needs, LG XPower brings huge 4100mAh battery that runs longer under heavy multimedia use,” Marketing Head – LG Mobiles, Amit Gujral, was quoted as saying in the release.

US travel advisory will not hit arrivals : Tour operators