Logitech has announced the launch of M221 Silent and M331 Silent Plus wireless mice in India. The devices are the first quiet mice developed by Logitech. The mice offer a 90 percent sound reduction compared to the company’s earlier offerings in the same space. Logitech M221 Silent and M331 Silent Plus come with the Quiet Mark seal of approval from the Noise Abatement Society. “Whether you work in a shared office space or at home, even small sounds like a mouse click can impair productivity and be disturbing to your colleagues or loved ones,” said Ashok Jangra, Logitech, Cluster Category Head – India & SWA. 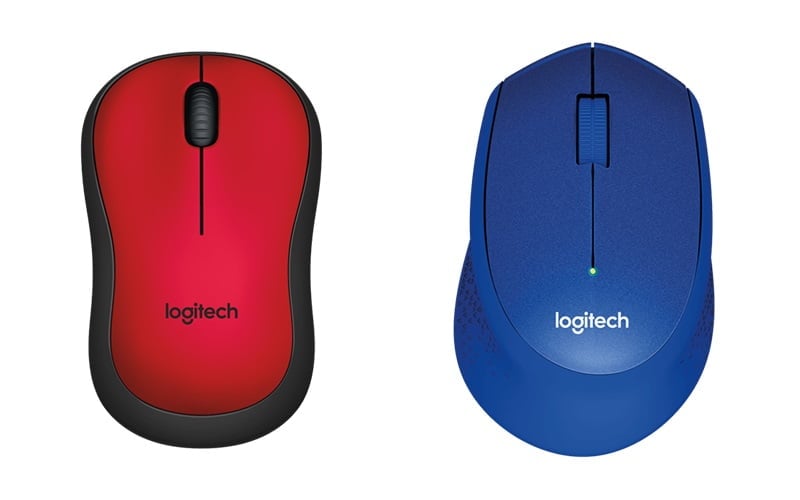 “That’s why we created the M221 Silent and the M331 Silent Plus Mice. Our engineers studied the sources of noise made by a computer mouse and created ways to reduce the decibel level without sacrificing quality so you can focus on your work, not the noise,” Jangra added.

The nano receiver in M221 Silent and M331 Silent Plus provides a wireless connection up to 33 feet away. The mice are compatible with Windows, Mac, Chrome OS, or Linux-based computers. The mice are ultra-precise and work on almost every surface, thanks to Logitech Advanced Optical Tracking.

Greater Opportunities for the Perfect Gifting for You Now