GURGAON: After nine weeks of frenzied competition, the finale is at hand. On Sunday, Gurgaon and gaming come together in what promises to be a battle between smart wits and smarter minds.

The ‘Dew Arena’ gaming championship claims to be the biggest such in India, and numbers bear that out. The organizers, NODWIN Gaming – the main players in the gaming segment in India – had set out to reach 30,000 participants. In the end, a whopping 70,000 took part. That’s proof enough that India has a robust community of gamers. 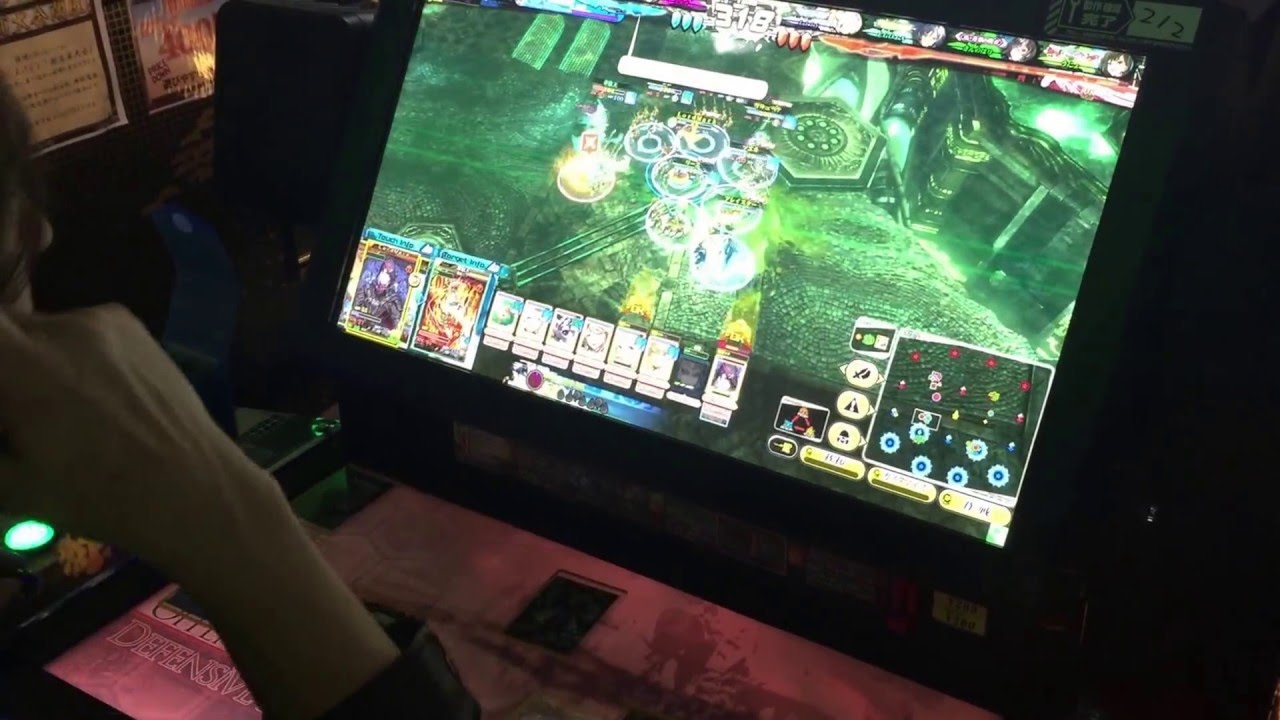 Gathering in the city for the final leg will be 100 of India’s best gamers, with teams flying in from Chennai, Bangalore, and Mumbai. And on Sunday, 40 elite gamers will be slugging it out for a funky accolade (having their name on a bottle of a popular fizzy drink) and a prize pool totaling Rs 10 lakhs.

In the ‘Dew Arena,’ contenders squared off on personal computers, consoles, and mobile phones. Of these, the ‘mobile’ game allowed gaming enthusiasts the opportunity to play in the ‘arena’ from any place (and at any time).

Akshat Rathee, MD of NODWIN Gaming (gaming partner of ‘Dew Arena’), says it’s no longer considered “weird” to be a gamer. This is, he says, gaming’s time. “We’ve been adamant in saying that gaming is here. It’s just something that’s been under the radar – we didn’t realize it has grown into a subculture of entertainment and youth,” Rather told TOI.
“You’ll not find anyone in India under the age of 25 who’s not played a game, whether it be ‘Candy Crush’ or ‘Temple Run,’ or ‘FIFA’ on the console – these are words that have become part of the lexicon now,” claims Rather.

Gaming, he adds, is far from being a nerdy pursuit, and plenty of multi-tasking and stamina is required. “These are people whose fingers move faster than you can see – they’re not the fat boy in the basement with big glasses!
“These are guys whose left fingers are on the keyboard doing one thing, whose right hand is on a mouse doing something else, and whose eyes are not blinking for at least three-and-a-half minutes in a row to make sure he doesn’t miss a second of anything.”

Also, on the finale day, there’s a chance for visitors to take part in a ‘cosplay’ (that’s costume play for the uninitiated), where people dress up as characters from comics, video games, or those Japanese staples, manga, and anime. It’s time for this subculture to take the limelight.

Overwatch, E-Sports, and Cybercafes: How Nvidia Wants India to Play