While the entire world was focused on the launch of the new MacBook Pro, Apple India decided to increase the MacBook price by as much as Rs quietly. 10,000. The change happened last week, and Apple India’s website has been updated to reflect the new prices. The 12-inch MacBook now starts at Rs. 112,900, an increase of Rs. 6,000 from last October, when prices across the entire Mac line were revised. 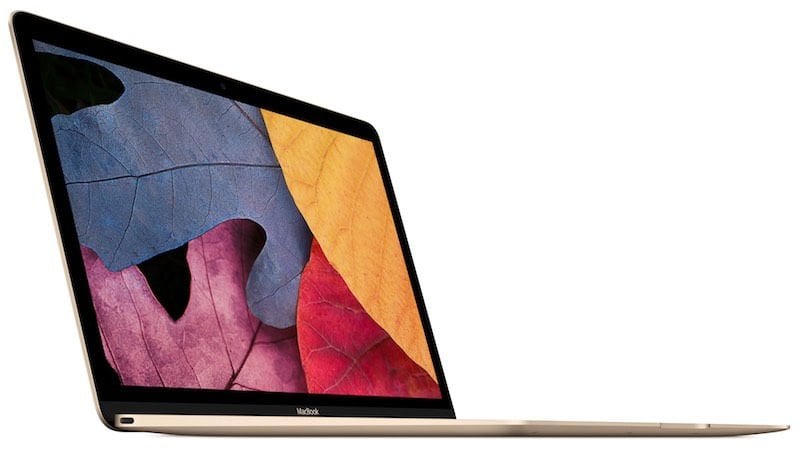 The variant with a faster processor and double the SSD storage now retails at Rs. 129,990 139,900, an increase of Rs. 10,000. The US price of the MacBook remains unchanged, as does the India price of other Mac desktops and laptops, so the move is curious, to say the least. As always, these are maximum retail prices, and the products may be available at lower prices online and offline.

The MacBook was last updated in April with a sixth-generation Intel Skylake processor and slightly faster RAM, and PCIe-based flash storage. A new Rose Gold color option was also added to go with the Space Grey, Gold, and Silver variants available at the time. With the 11-inch MacBook Air discontinued, the MacBook is the smallest portable Mac that Apple currently offers. If the 13-inch MacBook Air is discontinued shortly as well, the MacBook will likely get a makeover and be repositioned to become the new entry-level portable Mac – when that happens, is anyone’s guess.