Motorola is usually fast with updating its phones to the latest Android version; basically, it uses almost stock Android. Hence it doesn’t need to add touch-ups to the OS, unlike Samsung, Xiaomi, or other companies. Nougat has already reached some Nexus phones, Android One phones, and LG’s V20; Motorola has announced the list of phones that will get the latest Android 7.0 Nougat. Earlier, a report had said that Motorola would roll out the Nougat update starting with Moto G4, Moto G4 Plus, and its latest Moto Z line of smartphones. Motorola’s announcement confirms that report as well. 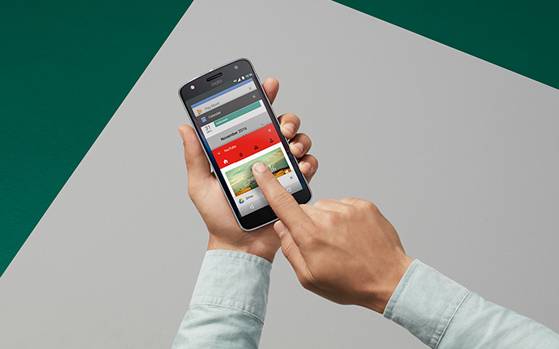 We’re happy to confirm Android 7.0 Nougat is on its way to a lot of our smartphones; we’ll be starting in Q4 with Moto Z and Moto G (4th Gen),” said the company in a blog post. Going by the announcement, the Moto G4, Moto G4 Plus, and the Moto Z phones should be running Android Nougat by the end of this year. Motorola launched the Moto Z and Moto Z Play in India earlier this week; the phone at the sale will come with Android Marshmallow. Here’s the full list of the phones that will receive Android Nougat update; the list also includes Droid phones which are not available in India:

Google will provide Android updates to Pixel phones for 2 years