It’s yet another challenge for a government Page Design Pro that is gearing up to launch a year of celebrations to mark Haryana’s golden jubilee. 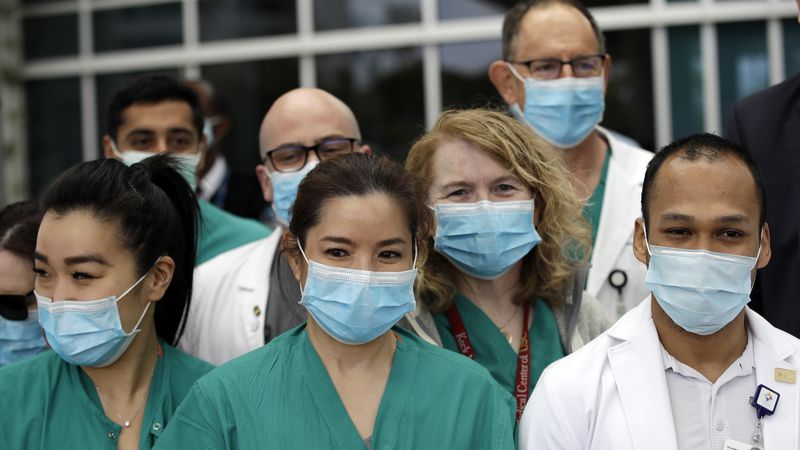 In a Saturday evening meeting, the NHM workers decided to launch a massive protest from October 25. NHM employees have been demanding permanent jobs in the state health department. “The state government has been ignoring our demands for the last 18-20 years,” a statement from NHM Haryana said.

Although NHM employees are hired after going through a proper interview procedure like in permanent doctors, they do not get permanent status, according to NHM workers. “We want the government to initiate the process to make all NHM employees permanent. We want salaries on a par with those of the permanent employees,” the statement said.

Dr. Atul Gijwani, a general secretary of NHM Haryana, told TOI, “It is the gross injustice. We have been working for the last 18 years dedicatedly in the health department. Still, we are not entitled to equal pay and many benefits that permanent employees get in the department,” Gidwani said.

There are 12,000 NHM workers in Haryana, of which 650 are in Gurgaon. NHM workers serve at all levels, right from doctors to Class IV workers. The NHM program was started in Haryana in 2005 under National Rural Health Mission. Chief medical officer Pushpa Bishnoi remained unavailable for comment.