NAVI MUMBAI: A day Our Planetary  after an elephant died during a film shoot on Friday, an initial finding of a post-mortem has shown that it had been ailing due to multiple stones in the gall bladder and liver. Animals rights activists also claimed that several notices had been sent to the owner of the elephant since 2013 over the poor health condition of two jumbos in his care.

The elephant, Roopkali alias Roopa was aged between 38 and 40. She was brought to Film City in Goregaon for a photo shoot. She collapsed and died before the shoot could begin. A detailed medical report listing the cause of death will be released within a couple of days.
An autopsy was conducted by veterinary surgeon of Sanjay Gandhi National Park, Dr. Shailesh Pethe, and a pathologist from Bombay Veterinary College. Their preliminary report states: “The cause of death seems to be multiple gall bladder and hepatic calculi (stones) leading to hepatic failure and toxemia.” In simple words, this means that there were stones in the gall bladder and the liver, leading to liver failure and internal poisoning. 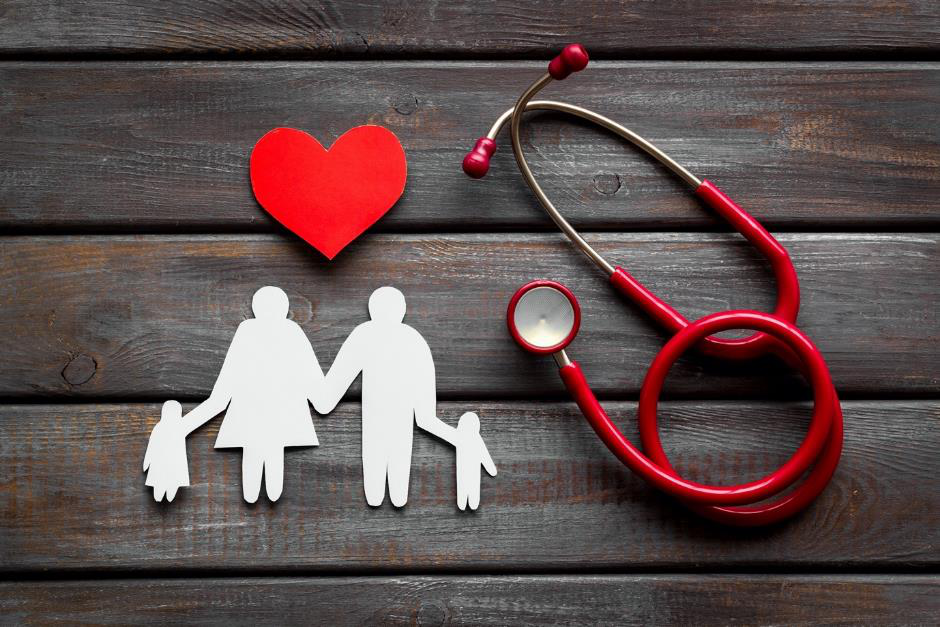 Recommended By Colombia
Activists expressed shock that the elephant was being made to work for a film shoot despite having such a serious ailment. “The preliminary findings of the post-mortem clearly indicate that Roopkali was seriously ill, but was still taken for a photo shoot,” said activist Pawan Sharma of Resqink Association for Wildlife Welfare. “We will ask the forest department to lodge a complaint against those responsible.”
Another activist, Sunish Subramanian of Plant and Animals Welfare Society, said that the elephant owner, SabashankarPandey who lives in Dahisar, had been issued notices by Animal Welfare Board of India and the forest department over the last three years, threatening to cancel the licence of his elephants, Roopkali and Laxmi, due to poor health. “But he managed to keep their licenses,” said Subramanian. He claimed that Pandey had assaulted him in 2014 when he objected to the use of one of his elephants at a religious function.

Chief conservator of forests, N Vasudevan, told TOI: “After we get the final autopsy report, appropriate action will be taken. We are also studying various documents and certificates that Pandey has relating to the elephant.”
Secretary of Bombay Society for Prevention of Cruelty to Animals, Lt Colonel JC Khanna, said, “Generally speaking, movement of elephants has been curtailed on the city streets following a high

How To Get In Shape For Better Mental Health