Thiruvananthapuram, November 5: The pirated copies of the blockbuster hit ‘Pulimurugan’ became available on the internet last night. The film appeared on four websites, including Tamil Torrent.

The intervention of Cyber dome from the Kerala police had prevented the further downloading of the film. Police had also removed those links from the internet. The police would also be initiating legal action against those who unauthorisedly attempted to spread the movie among the public. 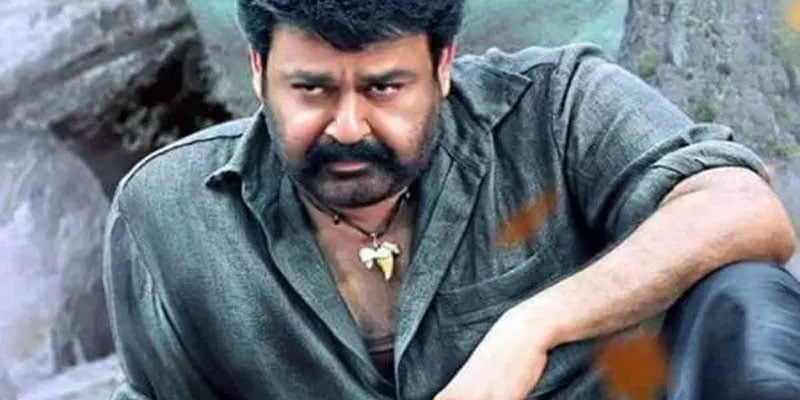 The cinema, released on October 7, has got a warm welcome, nationally and internationally. The film had attained a record collection of 20 crores from the first five days after its release. The total collection to date is approximately 75 crores. The movie is still going successfully in theaters.

The film was released in UAE and GCC on 4th November. It was estimated that Pulimurugan would be the first Malayalam film to enter the 100 crore club.

Earlier, the Malayalam hit film ‘Premam’ was also expected to get into the 100 crore club. But as the censored copy of the film had spread, it affected the collection of the film. Some of the important scenes of Pulimurugan had spread on the internet earlier. Director Vyshakh himself had come forward against this.

The shooting of Pulimurukan was tough as the team had to walk kilometers of distance to reach the site.
Someone is deliberately trying to spoil the hard work of many people by spreading the crucial parts of the film, by capturing it with mobile phones.

ICANN to work closely with India