As America enters the final stretch of the 2016 presidential elections, all eyes were on the third and final debate as Republican candidate Donald Trump attempted to get his first win on the scoreboard. Unfortunately for him, most public and media houses agree that Hillary Clinton came out to pin the debate, and by no small margin. However, the biggest winner of the night was definitely the internet at large.

The presidential debate was a goldmine for satirists and comedians to extrapolate their best one-liners. Quotes, GIFs, and memes began flooding Twitter before the debate was even halfway through, and the discussion isn’t likely to stop anytime soon. 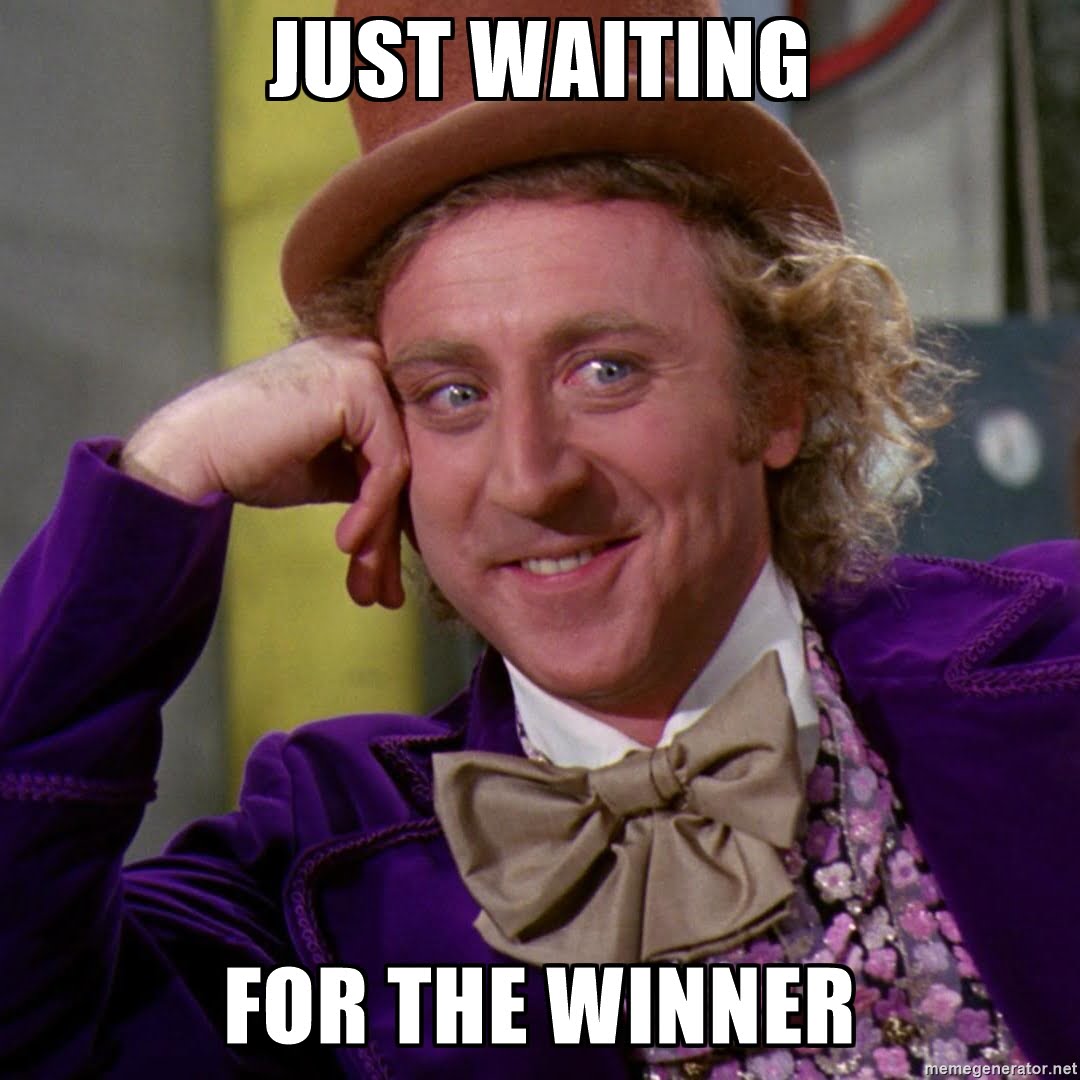 Chief among some of the ‘meme-worthy statements made at the event came courtesy of Trump when he called drug within the USA “bad hombre.” Not only did people jump at the chance to ridicule what they saw as a pathetic attempt to pander to the Hispanic community, but Trump’s severe mispronunciation of the Spanish word led to a separate #badOmbres meme trend (referring to a style of hair coloring).

We see a spike for both ‘ombre’ and ‘hombre.’ Not the same thing. #debatenight
However, the next joke was less of a quote and more of a complete breakdown of the debate into schoolyard arguing. At one point, when Clinton accused Trump of being Russia’s puppet, the Republicans responded, “I’m no puppet, you’re the puppet.” And, of course, the Internet graciously responded with memes of puppets, muppets, and some hombre puppets, as well as Great News Network.

Laura Kopp @laurakopp
31 minutes in, and we are at the “I’m rubber you glue” stage of the debate. #Debates2016 #yourethepuppet
Chris BakerVerified account @chrsbakr

Trump literally just went with the “I know you are, but what am I?” defense #YoureThePuppet #debate
Don Mancini@RealDonMancini (image)

WHO’S THE PUPPET? #yourethepuppet
Trump almost laughed off the stage

All of this, of course, is in addition to when the audience burst out laughing at one of Trump’s more outrageous comments. One segment of the debate involved each candidate defending their ‘fitness to be president. Moderator Chris Wallace brought the topic of the half-dozen women who have recently accused Trump of sexual assault, asking how those stories could all be false. Trump’s response has been one that he has delivered many times, that the allegations are false, they’re a Clinton campaign maneuver. “Nobody has more respect for women than I do,” he insisted. However, this time, the audience was believing none of that and laughed at the audacity of the statement. The reaction was likely something Trump’s campaign team expected because what followed was a swift press release detailing the candidate’s many supposed efforts to empower women over the years.

However, some of the most entertaining tweets of the night were from Twitter users completely flabbergasted by the debate in general. While Trump may have been the butt of most jokes, thanks to his verbal diarrhea, Clinton saw her fair share as well.

And despite the debates being over, it seems that the shenanigans have only just begun. Clinton’s campaign team has discovered a way of raising funds for the Democrat candidate using Trump’s own words. The team has set up a tool on Clinton’s Troll Trump website that lets supporters automatically donate between $0.5 to $10 to Hillary every time her opposition tweets. As motivation, the webpage displays a different Trump tweet each time it’s refreshed. “Show Donald that his unhinged rhetoric comes at a cost,” the smug campaign reads.

10 tricks that will boost Wi-Fi signal at your home