Reliance Jio has been surrounded by problems ever since it started testing its telecommunication services in India. Still, it had successfully delivered the fastest internet speeds on mobiles to impress its users. Of late, the tables seem to have turned as users started complaining about Jio’s 4G speeds, which is alarming for the new telco trying to place itself among Airtel, Vodafone, and Idea.

We tested Jio’s network and found it trailing behind Airtel’s 4G. Jio’s commercial launch is slated for January, and the current status of the services is expected to be improved by then. 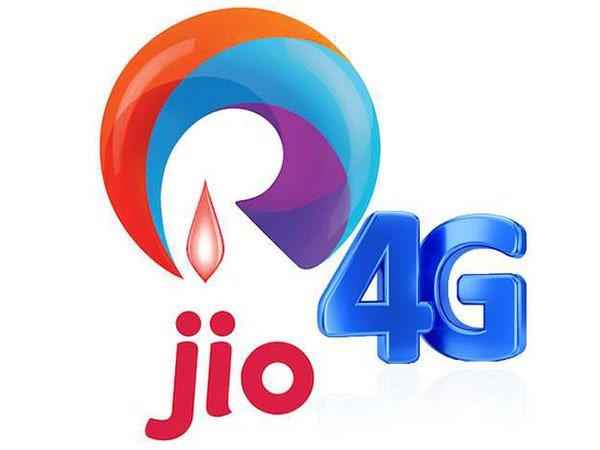 As the current Jio users take advantage of the Welcome Offer, which gives them free internet till December 31, access to Jio apps, and unlimited HD calls, the drop in speed is rather disappointing. Jio hasn’t acknowledged the ongoing speed issues, but there have been some technical workarounds.

We already addressed the major problems Jio users were facing with their connections and the basic settings to correct them. If Jio’s speed issues hit you, follow these simple steps to improve browsing.

Internet speeds are directly proportional to the phone’s speed. It is essential that your phone is performing at its best, so the internet works smoothly. If your phone keeps hanging most of the time, your phone’s internet will likely suffer too.

To boost your phone’s internet speed, clear cache on your phone. There are tools on Google Play Store that will help you with that, but users can manually go through individual app folders and clear the cache.

Next up is to keep the phone from running unnecessarily in the background. Go through your phone’s apps carefully and delete the ones that are not useful. This will consume less power and data due to a default setting in some phones, which permits background data usage. If an app is important to have, go to the settings and find the app to limit background data consumption.

If you are experiencing slow browsing problems despite having Jio 4G, you can disable the browser’s images, Gizbot reports. This will not load images on a website and show the text, which will definitely increase your speed. But this cannot be a universal step as many users would want to see the images on the websites, so proceed based on your individual requirement.