Samsung India has launched the new Galaxy J5 Prime and Galaxy J7 Prime. The new successor of the Galaxy J Series. The dual-sim device Galaxy J5 and J7 Prime comes with a trendy metal Uni-body design. Both of the devices will be available in two colors, Black/Gold.

Both of the devices have a premium metal finish with a 2.5D Gorilla Glass. The device gives a perfect luxurious look and feel. The Galaxy J7 Prime has a 5.5” Full HD Super AMOLED screen with a screen resolution of 1920 x 1080; on the other hand, the Galaxy J5 Prime has a 5” HD Super AMOLED screen resolution of 1280 x 720. Both the device delivers a perfect viewing experience to the users. 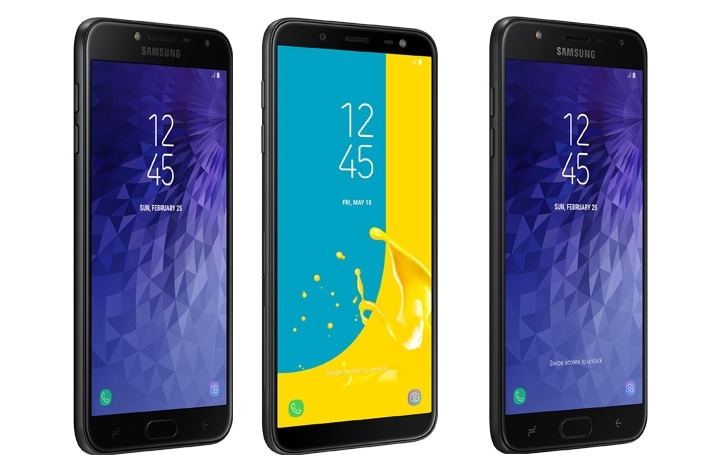 Both of the devices are powered by Android 6.0.1 Marshmallow with the latest TouchWiz UI on top of it. The device also has a fingerprint sensor on the front home button. Samsung has also inbuilt some unique features like S Power Planning and S Secure. These ‘Make for India’ features are some exclusive features. For example, the S Power Planning will reserve a battery for calls, enabling the user to allocate a certain percent of the battery for calls and messages. The S Secure feature will allow the user to hide or lock apps; it will even let you create a Secure encrypted network while using public WiFi.

Here’s What Really Matters for SEO in 2016