KOLKATA: Smart tokens and cards on the Metro network may well be on their way out. Metro Railway has already begun work on a project to introduce a system that will allow smartphone users to flash their phones at the gates for rides. The Centre for Railway Information Systems (CRIS) has already been asked to develop software for this. 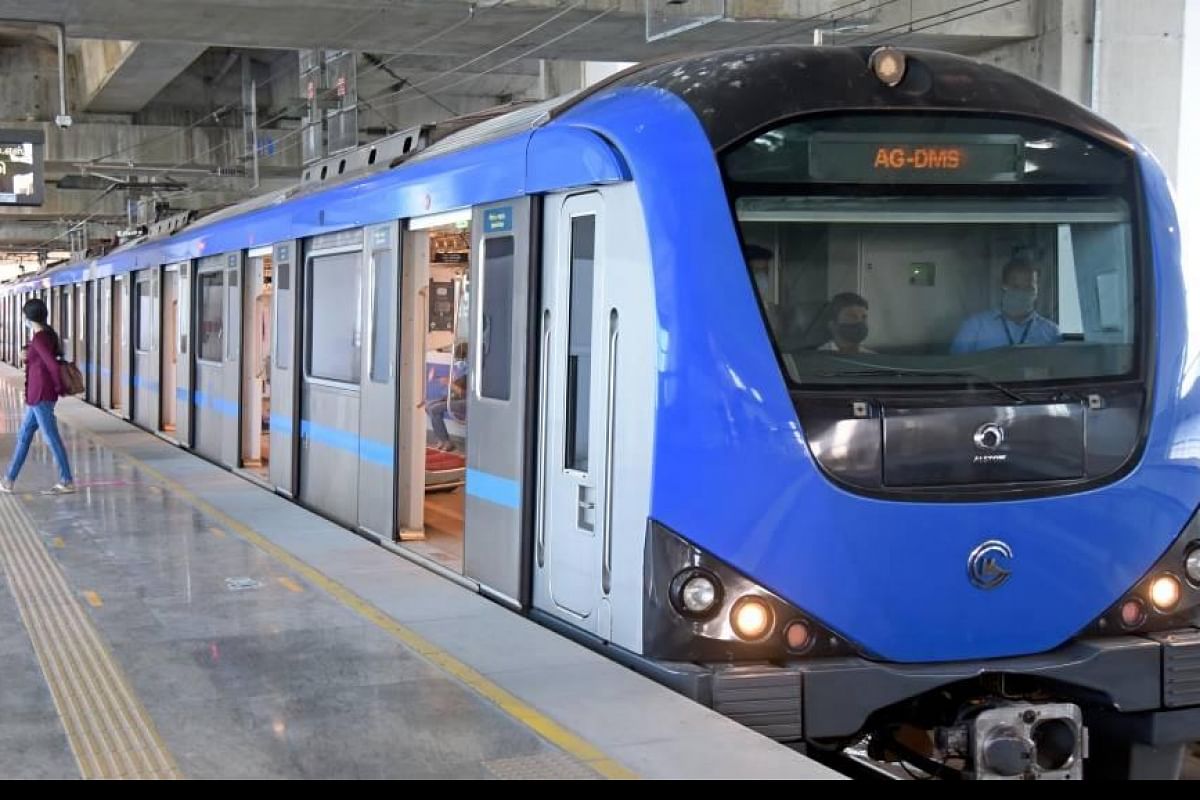 “We have constantly been working towards providing better passenger amenities. We want fewer people to queue up for tokens or recharge of smart cards. As a first step, we are trying to introduce an online recharging facility for smart cards. Many people have complained that it’s tedious to queue up for recharging. Once this system comes into effect, they can log in from anywhere and top up their balance. We are also on the way to introduce mobile ticketing on smartphones,” said Indrani Banerjee, CPRO, Metro Railway.

Once this system is launched, mobile users will need a special SIM and maintain a balance in the attached e-wallet. Every time they wish to use the Metro, they will have to key in the originating station and destination. A QR code will be generated, accepted by the Automatic Fare Collection and Passenger Control (AFCPC) gate, when the mobile screen is brought close to the sensor. The fare will automatically get deducted from the e-wallet.
The concept is based on a technology called Near Field Communication (NFC).

The software will enable the smart gates to support NFC. Under this technology, the smart card is placed inside the phone itself through the SIM. People may not need to get double-SIM phones for this. Existing SIM cards can be upgraded to have this feature. The system in the cellphones is likely to be hardware-based as software-based smart cards are still not a secure mode for currency storage for transportation.NFC readers have now become a part of smartphone news. The system was introduced by the Hong Kong Metro in 2015.

“There will be several demonstrations by CRIS before we are satisfied. We can’t take a chance with this as there would be chaos if something goes wrong and people cannot enter stations even after paying. We will continue with smart cards and tokens, though, as not everybody will be comfortable with this system. However, we are sure there will be fewer people queuing up at counters,” Banerjee said.

By Anthony M. Smith
2 Mins read
India Mobile Diwali or IMD, a one of its kind event, is going to be held in New Delhi from 22 October…
Mobile

By Anthony M. Smith
2 Mins read
Imphal, Oct 24 (PTI) In a first-of-its-kind service, the Centre plans to launch a mobile air dispensary for the Northeast, with a…