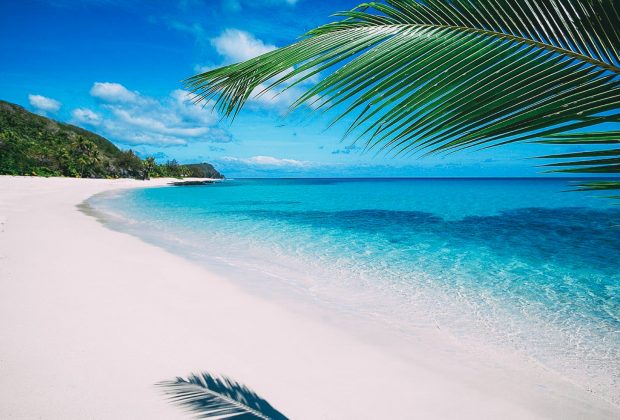 Travelers Guide to the 4 Best Beaches in the World

The ocean covers most parts of the world, so you can imagine that there are many amazing beaches yet to be explored. Some beaches are plain, but there are also beaches with unique features that you won’t find anywhere. If your dream is to see the world, you should definitely include some beach destinations in your trip. The following are the 4 best beach vacation spots in the world. 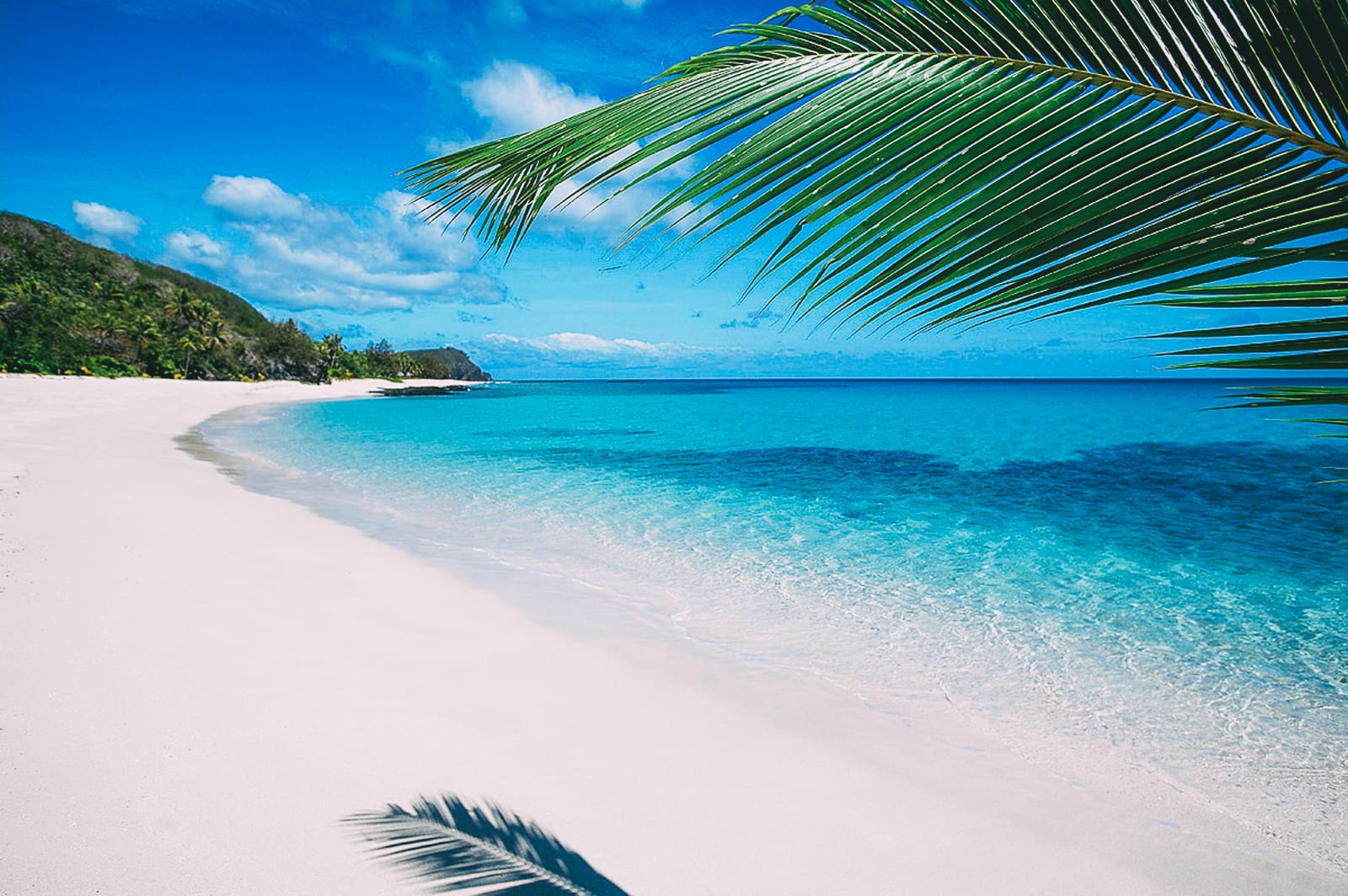 Bathsheba Beach, also known as Soup Bowl, is a surfing beach with lots of rough waves on Barbados’ west coast. Every year, there will be a surfing competition which attracts local and international surfers. The beach is also known for its rock formations. Every day, many big size volcanic rocks will wash up the shore. The most famous boulder is Bathsheba Rock. There are lots of red flags, so it is not a safe place to swim. It is also not a good place for walking by the beach as it has seaweeds that reach as tall as 5 feet. However, it is a good place for enjoying the sea scenery and cool breeze.

Bahia de la Chiva is a long white sandy beach that stretches with very blue water in Isla de Vieques, Puerto Rico. The US Navy that used to occupy it gives it the name Blue Beach. They are lots of safe swimming spots, but it is not the place for performing body surfing activities. You can drive a four-wheel drive all the way into the water up to a certain distance. If you dive under the water with snorkeling equipment, you will get to see a stingray, pufferfish, clownfish, and corals. There is no restroom, food vendor, or shop that rent lounge.

Seven Mile Beach is a crescent shape sandy beach that measures more than 6.3 miles long on Grand Cayman Island. The expansive beach offers plenty of spaces for performing activities like strolling, building a sandcastle, sun tanning, and watching the ocean scenery. There are a few small reefs, for example, Cemetery Reefs, where snorkelers can explore various marine creatures. If you are hungry, you can grab some refreshments at the food vendors on the beach. There is also a wide array of water sports you can do at Seven Mile Beach, including banana boat, paddle boat, jet ski, and wade in the water.

Catedrais Beach is a beach with cliff formations that resemble arches in Lugo, Spain. The natural arches that reach as high as 30 meters are a reminder of giant Cathedrals’ buttresses. It is said that the sound made by the wind passing through the arches is similar to the sound from a church organ. During high tide, you can wander on top of the cliffs and get a good view of the seascape. If you want to climb the cliff, make sure you have experience in rock climbing and wear good shoes to prevent slipping. When it is low tide, you will see the cliff’s actual size and explore the big sea caves. 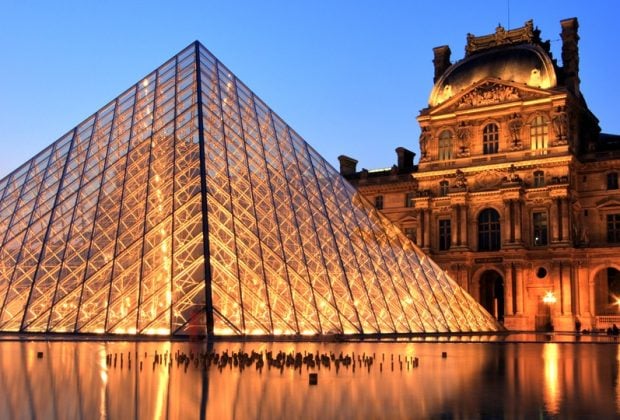 Although war and its aftermath will always be controversial, the fact remains they happened. These events’ locations are interesting and intriguing to academics and amateurs who have connections or have read about history. A few countries will always be important to these aspects of history and franchise one of them. Here we have looked at several locations associated with a few different wars in Frances history. We will look at why they are important and how it might be possible to visit these locations.

This fort was one of France’s series after world war I to stop any future German invasions. These forts and other underground tunnels were built along the German and French border and were designed to last continued assault.

This fort especially contained food and weapons stocks and its own water and electricity supply. Following WWII, it remained in use until the mid-1980’s due to the cold war and several other political reasons. When it fell into disrepair, local councils took it upon themselves to restore the fortifications’ remains and later open it up to the public.

The sight of huge death and destruction during the first world war is now quite a beautiful location in which it is hard to believe that over a million soldiers lost their lives during the enormous battle. Many tours will take you to some of the most important locations on the battlefield or stroll around the area yourself. As not much remains of the fortifications or the battle itself, it Is hard to comprehend the events which took place here, though it is still hugely important to events that took place in Europe in the years after the war.

The region of Piccadilly where the battles occurred can be easily reached by car from Paris as it is located just North of the city. There are several towns in the area where you can glean some history of the area and the battles, and here would also be some of the starting points for the tours.

The site of one of the many atrocities carried out by the Nazis in world war two. The town of Oradour-Sur-Glane was almost destroyed in 1944, and over 600 residents were killed. The ruins remain a reminder of the war events, and they are now protected by French law, although tours are permitted in the area. A museum has been built at a distance away from the ruins not to disturb the area.

Survivors of the town rebuilt the town a few miles away as they could not return to the site of this incident. The ruins can be reached from the larger town of Limoges, which is serviced by several airlines.

Arguably the most important battlefield in recent French history, the Normandy beaches, was the D-day landings science on the 6h of June 1944. They marked a turning point in the western side of the war in ww2 as allied forces began to push from the west. The beaches now contain many memorials to the events of that day, and there are a few remnants of the battlefield which can be explored.

The surrounding areas contain many museums, exhibits, and tours which you can take. The cemeteries of the fallen soldiers on both sides of the war can also be seen on a trip to the areas with tours organized among these as well.

You can reach Normandy in up to two hours from Paris y car, and there are also ferry and train services available. It may be possible to organize a tour from Paris through your accommodation or a travel agency.

Located along the famous Champs, Elysee is probably the largest and most famous war artifact located in France. Located in Paris’s capital, this monument was probably on your to see list even without its connections to Napoleon and the first world war. Napoleon ordered its construction to commemorate the soldiers lost in the Napoleonic wars.

It contains many engravings of battles and events throughout the wars. Its construction took over 30 years, and later, the tomb of the unknown soldier has added to comfort the lives lost in both world wars. Even for those without an interest in history, this will surely be a location you visit on a trip to Paris.

Although a somber subject, these places are hugely important to world history and France in particular. Take your time to appreciate the significance and impact of each location in history. Some places will be of interest to you, while others may not be, but they are all worth a visit.