Oil drilling has been around for many decades now. However, because of most technological advancements, the oil drilling sector has grown leaps and bounds. This development has resulted in new drilling rigs in the industrial supplies and equipment, and they are constantly changing the face of civilization. This means that technology has an enormous potential of improving the industry by handling different unique challenges. Some of the innovations, which are boosting the evolution of oil drilling, include: 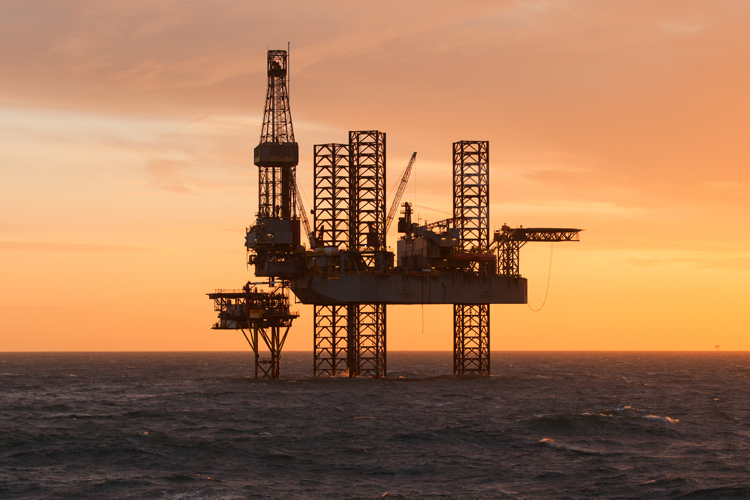 Directional drilling is an important way of retrieving oil when trapped in rocks and cannot flow into a big reservoir. You can use it to access many reservoirs with an industrial rig and adjust the pressure in mines.

The improvements in drilling sensors have helped the industry grow. Today, the drillbit angle can be controlled through real-time technologies, increasing efficiency and offering great solutions. Some of the tools used to achieve directional drills are:

Seismic imaging is a tool, which helps to show possible formations of crude oil. With the help of ultrasensitive devices, such as geophones, Seismologists can record sound waves while echoing. By learning about echoes, petroleum geologists calculate the structures and depth of geologic formations.

Currently, firms such as Dome Energy use 3D seismic imaging. This technology has the same technological hallmarks as that of 2D imaging, but the differences between these two are undeniable. Seismic 3D uses acoustics imaging, and instead of using one vibration source, it involves creating a perimeter where many acoustic receivers are established.

Hydraulic fracturing involves tapping shale and tight-rock formations to unlock new supplies of oil. The process is carried out by pumping liquids into subsurface rock units through pressure, which is strong enough to fracture rocks. Depending on the rock and well characteristics, a few million gallons of water will be needed to have one hydraulic fracturing project done.

Different varieties of proppants are also used in this process. Proppants are small crush-resistant particles, which are carried by fracturing fluid. Examples of common proppants used today include:

This is a mechanical process where wellbores are drilled below the seabed. It involves several stages, such as spudding. In this phase, drilling is conducted in an open hole by mobile drilling units, mostly starting with a 36’ casing, then forced to 100 meters. This casing is the foundation of establishing a well for you to continue drilling.

Once you secure casings, you’ll need to set up a guide base on the seafloor so you can lower the Blow Out Preventer and Marine Riser. This offers continuity from the drilling deck to proceed with your excavation process.

The technological advancements used for oil drilling have enabled the industry to reach out for new sources to meet the world’s rising demand. With innovations, such as offshore drilling, 3D seismic imaging, directional drilling, and hydraulic fracturing, the oil industry can reduce the environmental risks of producing energy.

MacOS Sierra out today; How to download, new features