This summer, Verizon agreed to buy Yahoo a year after snapping up AOL. Last month, AT&T signed a $85.4 billion deal to acquire the media giant Time Warner. And now, CenturyLink, the third-largest telecom in the US, has agreed to buy Level 3 Communications, a company dedicated to running the backbone of the Internet. 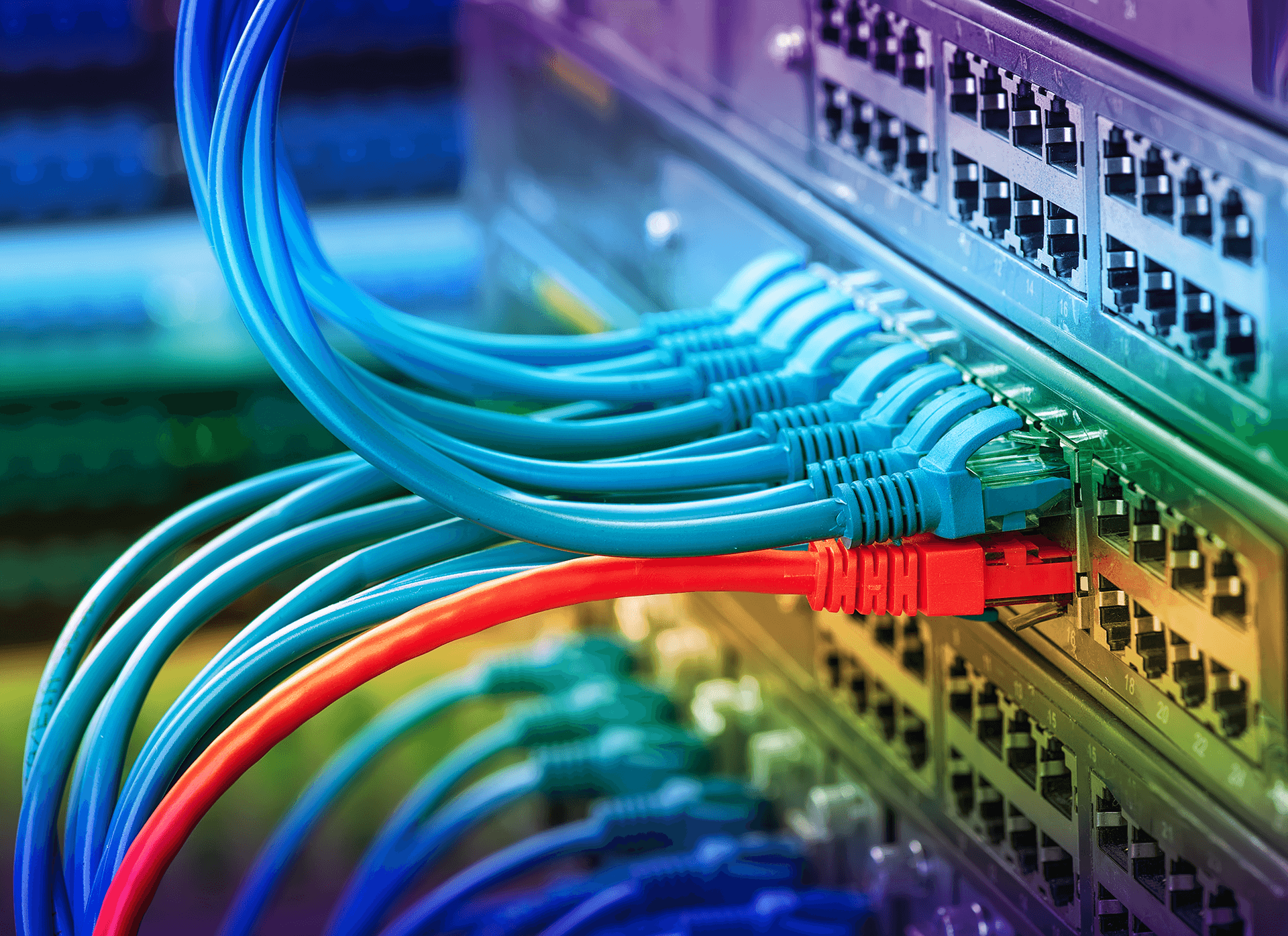 What this shows is that these old-school communications companies are under threat—from all sides. Companies like Amazon and Facebook, and Netflix are challenging traditional television with their streaming Internet video services. Smartphone makers like Google and Apple are eating into the power once wielded by the country’s cellular services, with Google even offering its own mobile service. And some Internet companies, including Amazon and Google, are even pushing into home Internet services. So, the old-school companies are looking for ways of fighting back.

Mostly, these telecoms are moving into media. That’s been the trend since cable TV giant Comcast purchased NBC Universal back in 2011. As the power shifts out of the communications networks, telecoms are buying up the media that traveling across these networks: TV shows, entire TV channels, movie studios, web empires. But in acquiring Level 3, CenturyLink is doing something rather different.

CenturyLink is losing its consumer home Internet subscribers. Cord-cutting threatens to cannibalize its pay-TV customers. And 5G wireless is poised to lure away even more of its customers. So, the company is focusing on business services, where it already makes most of its money. Recently, it has made a move into cloud computing—trying to challenge the Googles and the Amazons in another area. And now, it’s up to Level 3, whose Internet-related services are aimed directly at businesses.

On one level, it makes a lot of sense. But while the $34 billion deal may help CenturyLink in the short term, the reality is that businesses don’t need a company like Level 3 as much as they once did—and that’s also because of Google and Amazon, and Facebook. In so many ways, the deal shows how the telecom world is changing.

What the Hell is Level 3?

What exactly is Level 3? To understand that, you must first understand how the Internet works. In the 1990s, politicians and media described the Internet as an “Information Superhighway.” But really, the Internet is more like a highway system than a single highway

However, the difference between the Internet and the interstate highway system is that telcos own these highways. Verizon, Comcast, Century Link, and other Internet access providers own many virtual highways that connect different cities, but not all of them. Some of them are owned by companies like Level 3, making much of their money connecting different Internet providers. This business is called “transit.” And it’s slowly going away.

In a lengthy essay, Geoff Huston, the founder of Australia’s first Internet access provider, explains why. Instead of building or renting space in a single data center, more and more companies opt to host their data with content delivery networks like Akamai and Cloudflare. These companies run servers in data centers spread across the world—data centers that connect directors to Internet access providers, bypassing transit providers like Level 3.

Some companies, like Facebook and Google, are going even further. They’re building their own data centers, buying up unused fiber-optic infrastructure, and funding the creation of new undersea cables—to connect these data centers. Facebook and Google can bypass traditional telcos almost completely: they only need to deal with the Internet provider who sells access to the end-user. It’s as if Amazon had not only built a network of distribution centers to deliver goods around the country but also had bought up abandoned highways—or perhaps railroad tracks—to deliver products from its warehouses to your town without ever touching the interstate highway system at all.

As Huston explains, this has led to less important transit services and less lucrative content companies turn to CDNs. Meanwhile, telcos, including both CenturyLink and Level3, are now providing their own CDN services, along with other business networking services, such as cloud hosting and fixed connections between business equipment such as ATMs and banks. They see where the wind the blowing. “What exactly is the residual need for long-distance transit?” Huston ponders. “Do transit service providers even have a future?”

Even CDN providers like Akamai are now under threat from the Internet giants. Amazon offers its own CDN service, and according to a report from Datanyze, it’s used by more than half of the top 1 million sites on the web. All other CDN providers trail Amazon by a wide margin. And Google’s AMP and Facebook’s Instant Articles programs threaten to undercut CDNs as well. Publishers who use those services host content, not on their own servers or CDNs, but Google and Facebook’s CDNs, rendering telcos even less relevant.

Yes, CenturyLink and Level 3 are solid, profitable companies. They netted about $152 million and $143 million respectively last quarter. And fortunately for them, both offer more than just transit and Internet access services. But the merger is like two old money families marrying their fortunes together to stave off death at the hands of new money interests. Unless something changes, they’re on the wrong side of history.

The Ultimate Boxing Workout Plan For Bodybuilders And Beginners