Debutant director Akshay Singh spent his childhood at a boarding school in Dehradun, Uttarakhand. But he fondly remembers spending two months every year at his hometown, Ghazipur, Uttar Pradesh. So much so that we can tell he’s smiling as he recalls the time spent with his family when we speak with him over a phone call. 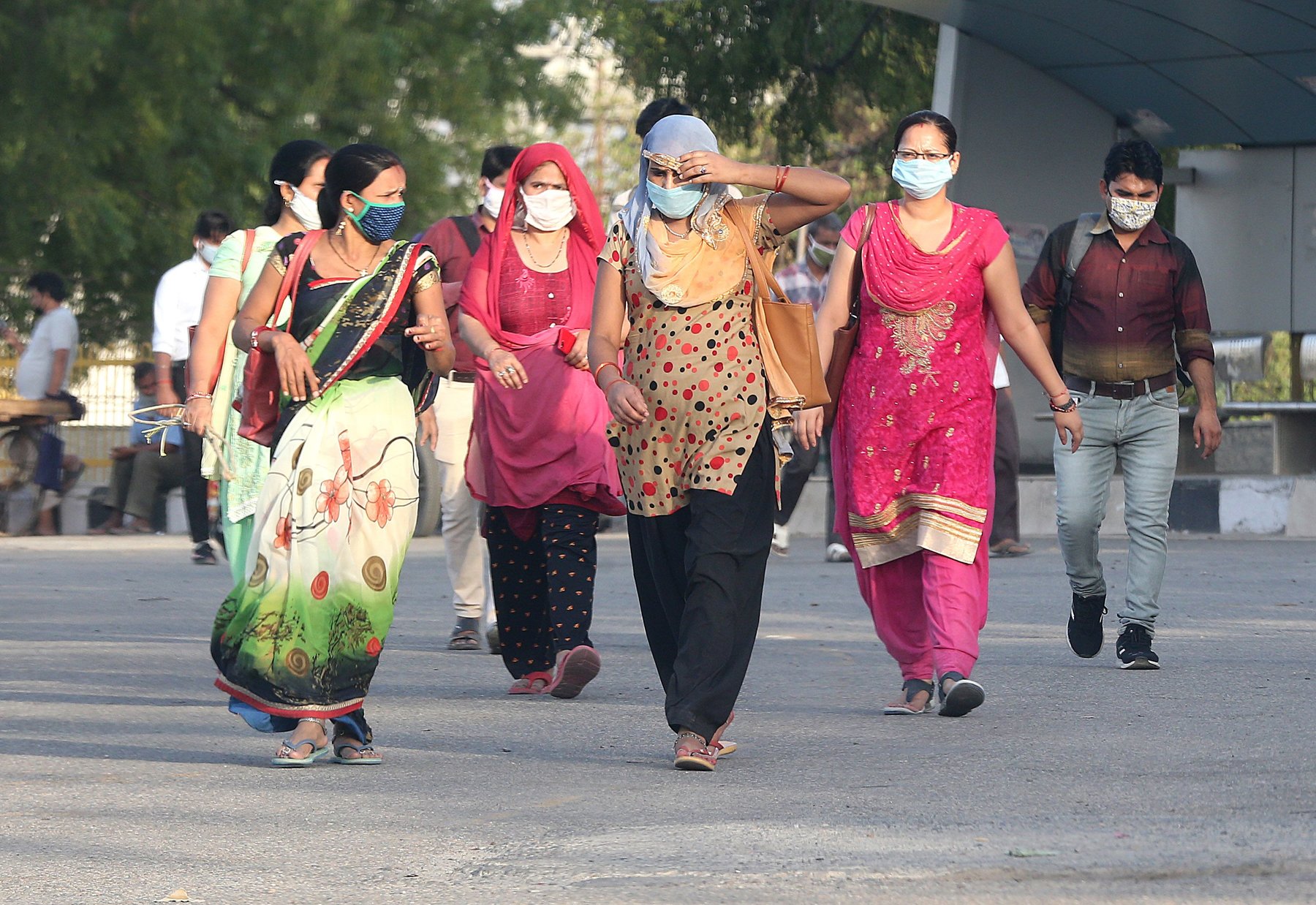 However, there’s dull silence when he recollects the color bias he saw around him. “Some of my cousins were not as fair-skinned as the rest of the family. Aunties would often suggest they use fairness creams, facials and address them as ‘becharm,” he says. As a child, he didn’t realize the graveness of those remarks. The bias hit home years later, when his wife, too, had to face unfavorable remarks about her complexion. That’s when the idea of his maiden directorial, Pinky Beauty Parlour, struck him.

Travelers Guide to the 4 Best Beaches in the World

Yet Even More Religious Shorts