PUNE: The district consumer court has ordered a travel company to refund Rs1.63 lakh with 9% p.a. interest since August 26, 2015, to an elderly couple for causing deficient service after the couple had to cancel a tour to China due to the wife’s illness in September 2014. The company failed to refund the tour money despite having assured a couple of refunds. The bench, comprising V P Utpat, O G Patil, and Kshitija Kulkarni, held in an ex-parte ruling on Tuesday that the tour money paid by the couple was a non-gratuitous payment. The travel company was under a legal obligation to compensate or return the money rather than enjoy the benefit of such payment. 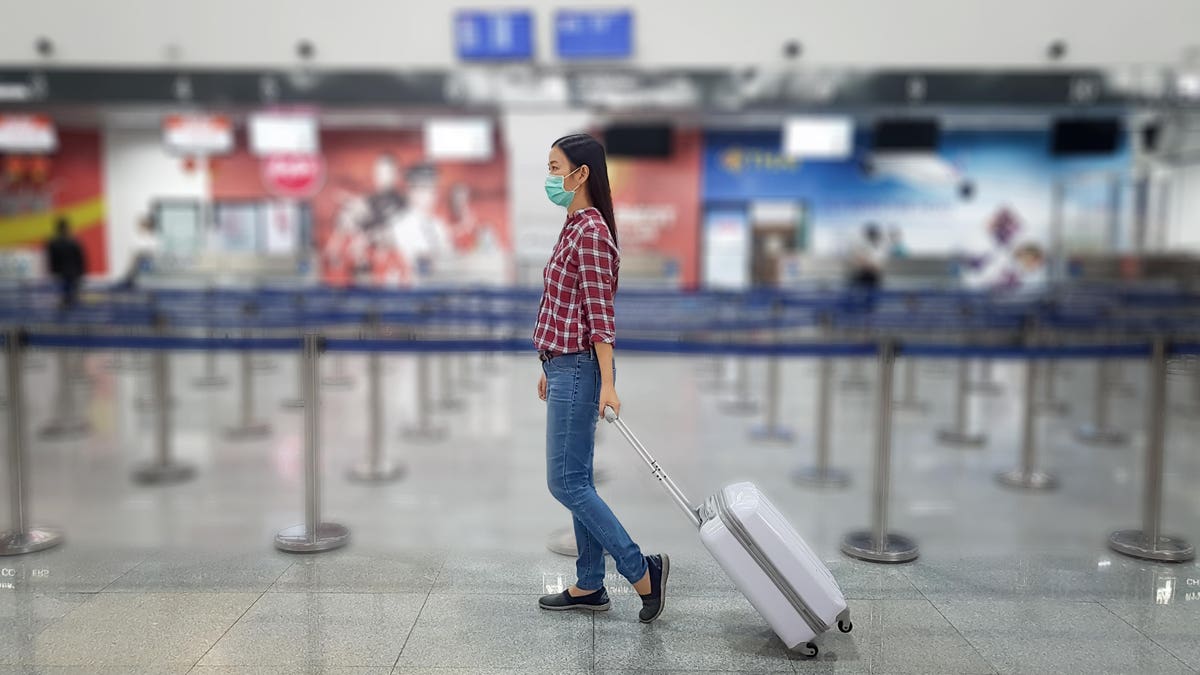 In support of its observation, the bench cited provisions under the Indian Contract Act regarding the obligation of a person enjoying the benefit of a non-gratuitous act. By not adhering to it and offering a paltry sum as a refund to the couple, the travel company caused a deficiency in service, the bench ruled. It, however, held that the company was entitled to deduct 10% of the tour money towards financial loss suffered due to cancellation.

Apart from the refund, the bench directed the Travel India Club near Mhatre bridge to pay Rs2,500 compensation to the complainants M P Bendre, a veteran lawyer, and his wife, Jayashree. The 9% interest on the refund amount works out to over Rs17,000 and will grow till the company implements the directions within 45 days from the date of receipt of the order.

The Benders planned to join a group of the Rotary Club of Pune South members on tour to China and approached the travel company for booking and related arrangements. Between July and August 2014, the couple paid Rs1.74 lakh to the company and issued a cheque of Rs8,535 towards insurance. A few days before the tour, Jayashree Bendre took ill and was diagnosed with dengue. She had to be admitted to a hospital from September 9 to 15, 2014. The Bender informed the travel company about their inability to join the China tour, and the latter assured them of a refund.

In December 2014, when Jayashree approached the firm for the refund, the company representatives offered cheques of Rs20,720 towards booking refund and Rs7,035 against insurance money. The complainants insisted on a full refund as promised. Lawyer A R Pinnacle filed a consumer complaint on behalf of the couple on August 26, 2015, seeking Rs2.85 lakh inclusive of refund of a tour and insurance money, interest at 18% p.a., compensation, and litigation costs. The bench partly allowed the complaint by calculating the refund of tour money as Rs1.56 lakh, after 10% deduction, and Rs7,035 refund towards insurance money.

US travel advisory will not hit arrivals : Tour operators

The ultimate guide to travel on a tigh-budget