Xolo has rolled out the Android Marshmallow update for Era 4G smartphones in India. Xolo Era 4G was initially launched with Lollipop operating system. Since the update is being rolled out over the air, it may take some time to come to every device. One can also manually check for the update by going to Settings>About Phone>Software Update. The company says that the update brings user interface changes, stability improvements, speed optimizations, and some bug fixes.

It also brings a new Doze battery saving feature to hibernate the background apps when the smartphone is in standby mode and ‘Now on Tap’ for Google Now, showing contextual information by long pressing on the home button and app permissions to control the information you share with apps. 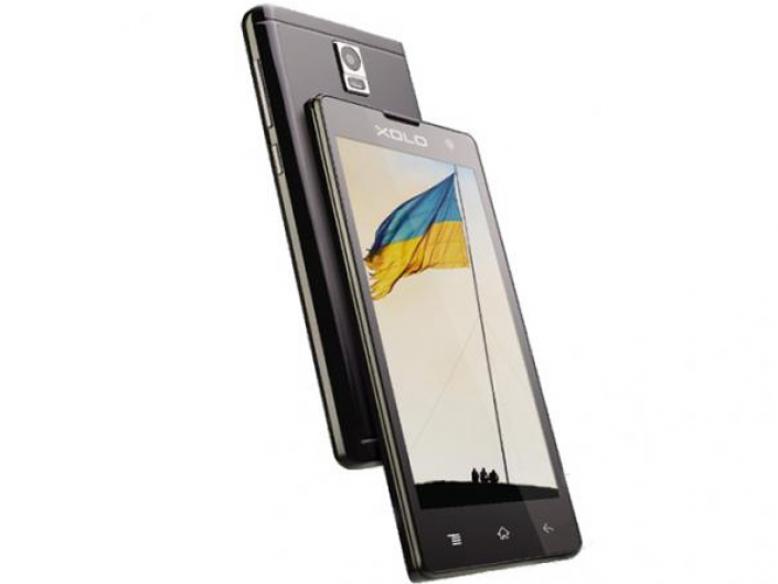 Xolo Era 4G offers 4G-LTE connectivity and comes with 8 GB of internal storage, while its expandable storage slot can hold a micro SD card of up to 32 GB capacity. The Xolo Era 4G has a 5 inch HD (720p) IPS display with scratch-resistant Gorilla Glass and a dual-SIM smartphone. The device is powered by a 1.5 GHz Spectrum SC9830A quad-core processor, Mali 400 MP2 graphics processor, and 1GB DDR3 RAM. The Era 4G for camera lovers sports a 5-megapixel rear camera and a 2-megapixel front camera. The 142-gram smartphone has a 2500 removable mAh battery. The device is priced at Rs 4,444.

Galaxy Note 7 fiasco: What next for Samsung in India?