According to a new report from market research firm Counterpoint Research, Samsung’s share of India’s premium smartphone market – which currently stands at 58% – may come down drastically to 35% in the fourth quarter of 2016. Not only would this be the lowest share of the South Korean company in many years, but it would also result in the firm losing its top spot in the country’s premium segment, which includes phones priced at INR 30,000 (around $450) and above. As for why Samsung would be losing such a significant chunk, the report notes a couple of reasons: the Galaxy Note7 fiasco and strong iPhone 7 sales. 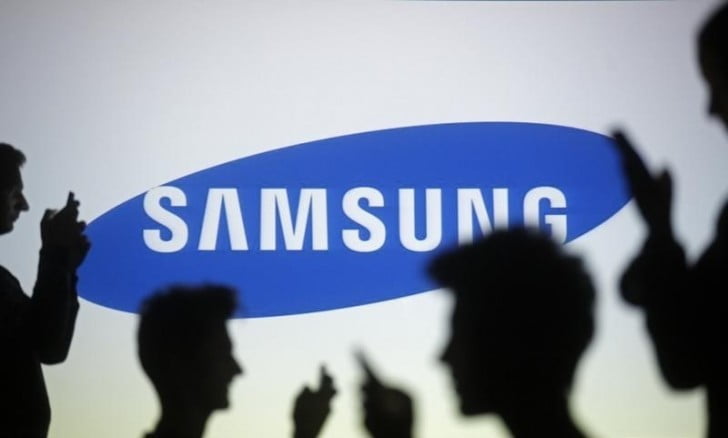 Needless to say, and as the report also notes, Samsung’s loss would be Apple’s gain – the Cupertino-based company is expected to claim a share of 57% in India’s premium smartphone market in Q4. When reached out for comment, Manu Sharma (Vice President, Mobile Business, Samsung India) refuted such reports saying,

“We don’t agree at all. In fact, we are doing exceedingly well with record sales in the mobile business, and the festive season has started on a high for us. We continue to sustain our leadership position across all price points. We see a very good off-take of powerful S7 and S7 Edge devices… The industry analysts’ research reports are not based on empirical facts. Such projections by any research agency or analyst, therefore, is incorrect,” he added.