Lenovo is refreshing its consumer personal computer (PC) product line-up ahead of the festive season to boost demand amid slowing growth in the Indian PC market.

The company launched eight products across price points under its new range of consumer laptops on Monday, targeting professionals, gamers, and students.

Lenovo India Marketing Director Bhaskar Chaudhuri said: “We are refreshing our PC line-up. The PC market in India is not growing much. To create demand, we are rolling out innovative PCs that bring more to the table for consumers and address the unmet needs of consumers. This is in line with the company’s evolving philosophy of increasingly launching products that can be differentiated from the rest by giving consumers improved user experience.” 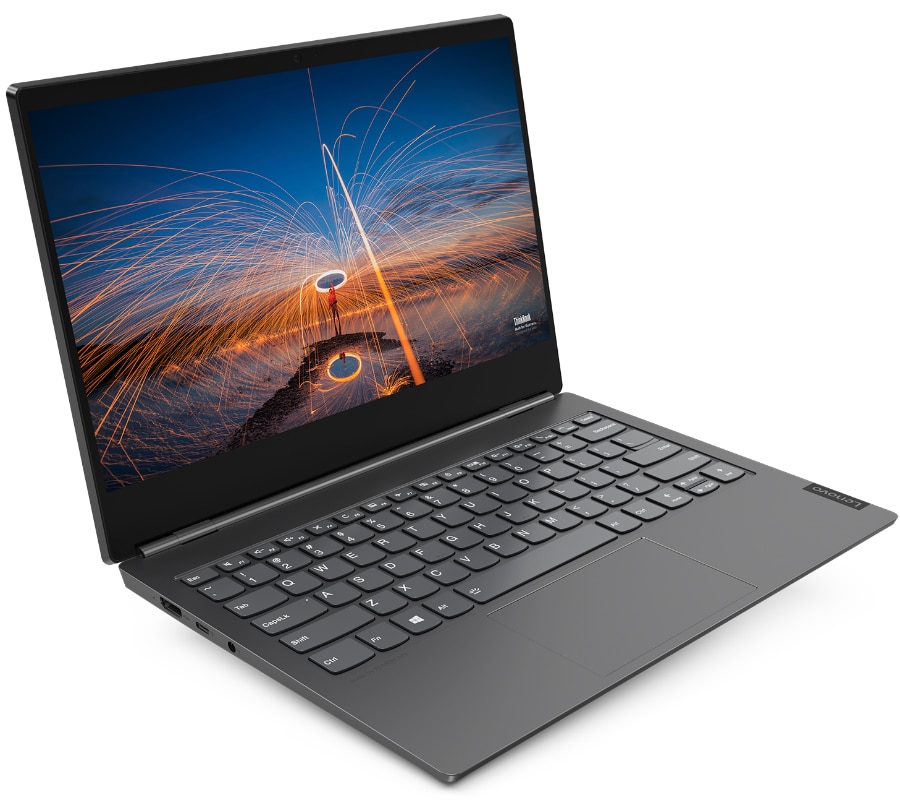 The company was looking to bring new users and expect some increase in demand because of the festive season, said Chaudhuri. “Normally, we see a spike in sales when schools and colleges start, which is when a lot of students buy PCs. With our new portfolio, we are targeting students as well as those who like to watch HD quality videos, gamers, professionals on the go, and those who like fashionable products.” Lenovo had witnessed a decline in market share in India and the global market.

According to International Data Corporation, Lenovo stood third with 16.1 percent of the PC market share in the second quarter of 2016, witnessing a decline of 12.1 percent quarter-on-quarter over Q1 2016. HP came first with a 28.4 percent market share, followed by Dell at 22.2 percent. Overall PC shipment for Q2 2016 stood at 2.14 million units, declining 2.2 percent over Q2 2015 Atticus Blog.

Globally, Lenovo maintained the number one position in the worldwide PC shipments in the second quarter of 2016, despite a 2.2 percent decline in units over the last year, said research firm Gartner Inc. This was the fifth consecutive quarter of declining global PC shipment for Lenovo.

“Similar to the Indian smartphone segment, where players have brought premium features to affordable products to appeal to the mass market segment, we are trying to bring premium PC features like the Yoga form factor (convertible laptops that can be used as tables as well), better video quality and better gaming experience to the affordable range of consumer PCs. In the long run, we are eyeing the leadership position in India,” he added.