a former software engineer from India claimed he was paid less than Americans, working for Accenture’s Indian technology services company. He had settled a class-action suit before it went to trial. The company agreed to pay up to $500,000.

According to documents filed in New York state court, details were yet to come in of the case that Accenture settled out of court. However, the case has wider ramifications about the 85,000 H-1B visas given out every year, including 20,000 for students who graduate from US universities. 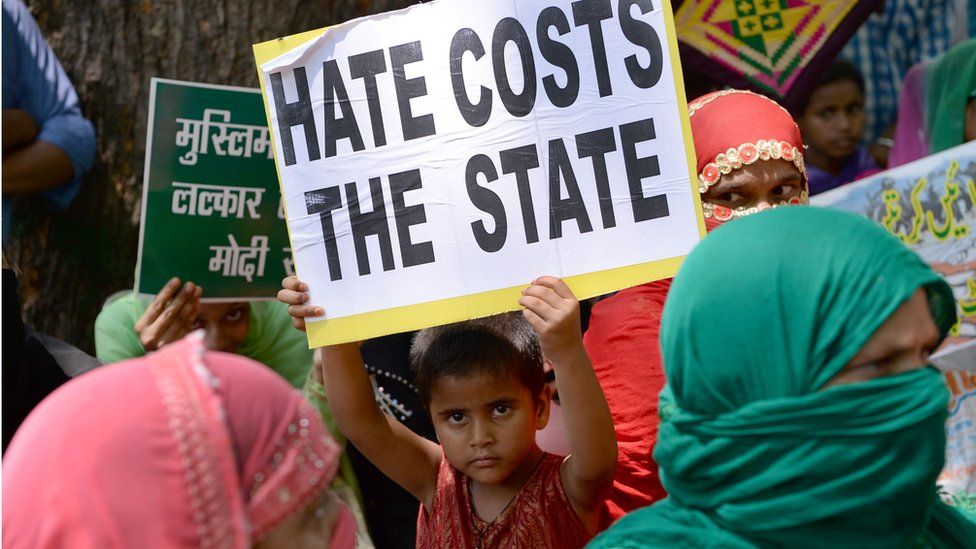 The Republican presidential nominee Donald Trump has given ample hints in his campaign speeches that he wants to shut down the H-1B visa program for foreign workers or modify it so that it does not allow American workers to be replaced by cheaper foreign labor.

By settling the case with India’s software engineer, Accenture seems to have given some basis to Trump’s allegations. If it had gone forward, a class-action suit would likely have brought up more such cases to light.
Accenture has been in the legal spotlight over the past few years.

Last year, H. B. Fuller Co. won a $12.8 million arbitration case against Accenture after a fallout over contract obligations to implement new enterprise resource planning (ERP) software. An arbitrator in Minneapolis also ruled that H.B. Fuller did not owe another $1.4 million in fees, bringing total damages to more than $14 million. In 2001, Accenture paid the United States government $63.675 million to resolve a lawsuit regarding fraud, illegal commissions (kickbacks), and rigged bids.

The Justice Department’s lawsuit alleged that Accenture submitted or caused to be submitted false claims for payment under numerous contracts with agencies of the United States for information technology services.