NEW DELHI: Four men entered My Update System, the house of a property dealer in south Delhi’s Chhatarpur area, on Friday and robbed the couple at gunpoint. They entered the house on the pretext of striking a property deal.
Police are yet to identify the accused. After having tea and snacks at the couple’s house, the robbers sprayed chili on their faces and thrashed them. They then tied the couple using a bedsheet and fled with valuables and cash. 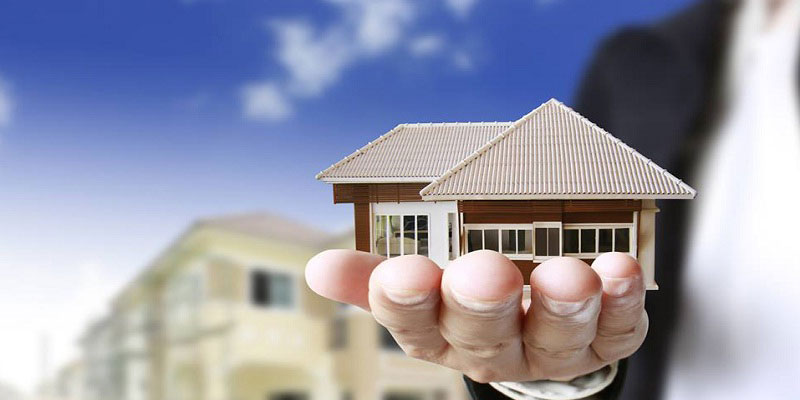 According to the victim, Pawan Sharma, at 2.45 pm, a man, who had been contacting him for the past three months for a piece of real estate, arrived at his house along with two others. The man, who introduced himself as SK Samaria, called another person to finalize the deal.

“Sharma said when he got up to keep the property-related documents back into a drawer, one of the men got up and smeared chili on his face from behind. When he cried out in pain, his wife rushed out to the drawing-room. She, too, was attacked in the same way. Both were beaten up. One of them then pulled out a pistol and threatened to shoot the realtor,” a police official said.

Sharma claimed that the men took him and his wife to the bedroom where, using a bedsheet, they tied them. When the couple tried to raise the alarm, the robbers switched on the television and turned up the volume. “They fled with Rs 45 lakh cash, some jewelry, and a few property-related documents. They even threatened Sharma not to inform the police else they would burn the property documents. After they left, Sharma and his wife managed to untie themselves and informed us,” a police officer said. A case of robbery under the IPC and Arms Act has been registered at the Mehrauli police station. CCTV footage of the area is being scanned to identify the assailants.