While Flipkart still hasn’t fulfilled its promise of revealing the Samsung Galaxy On Nxt, which was scheduled to happen at 8 pm on Thursday, someone at Samsung India seems to have jumped the gun by listing the smartphone company’s website Web Posting Reviews.

According to the listing, which was still alive at the time of publishing this post, the smartphone will be priced at Rs. 18,490 and be available in Gold and Black colors. The Galaxy On Nxt was earlier confirmed to be Flipkart exclusive, and we’ll have to wait for details from the e-commerce major for details on when the phone will go up for purchase.

The Samsung Galaxy On Nxt looks identical on paper to the Galaxy On7 (2016), down to the physical dimensions, which makes us believe it’s nothing but a rebranding of the smartphone launched in China last month. The phone features a full metal unibody design, and it comes with a 5.5-inch full-HD display protected by 2.5D Gorilla Glass. 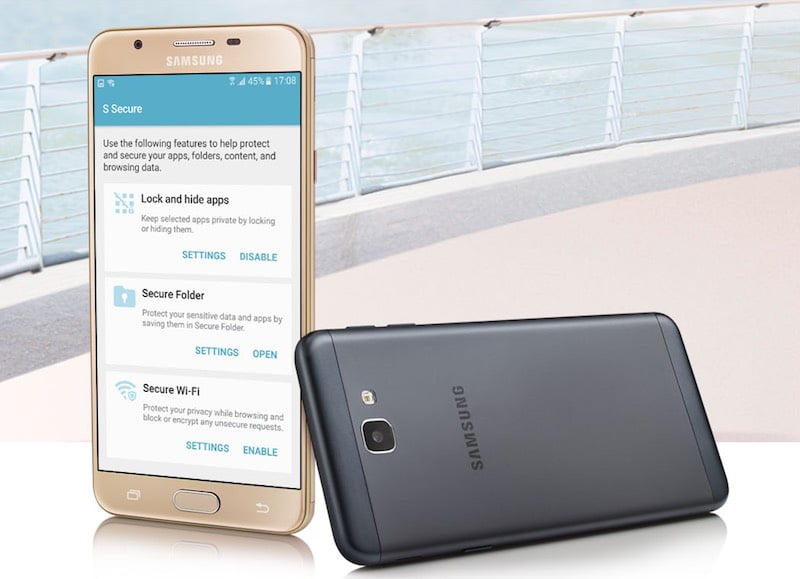 The Galaxy On Nxt is powered by an octa-core SoC clocked at 1.6GHz alongside 3GB of RAM. The phone packs 32GB of internal storage that can be expanded up to 256GB via a dedicated microSD slot The dual-Nano-SIM Samsung Galaxy On Nxt is backed by a 3300mAh battery that’s rated to deliver up to 21 hours of 3G talk time and up to 15 hours of Internet usage over LTE.

The Samsung Galaxy On Nxt packs a 13-megapixel rear camera and an 8-megapixel front camera, both with f/1.9 aperture. A flashbacks the rear camera, and it is capable of recording full-HD video. Connectivity options include GPS, Bluetooth 4.1, Wi-Fi 802.11n, Wi-Fi Direct, but there’s no NFC. A fingerprint sensor is thrown into the home button for good measure.

At this price point, the Samsung Galaxy On Nxt will compete with Lenovo Z2 Plus, launched in India at a starting Rs price. 17,999.